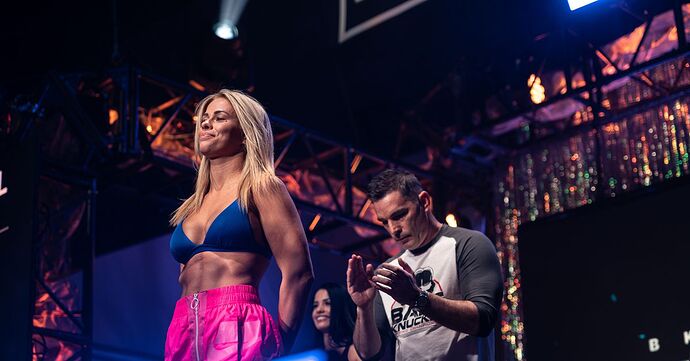 Paige VanZant was admittedly nervous venturing outside the UFC and betting on herself in free agency — but after signing with BKFC and launching her own fan site, she’s more financially stable now than she’s ever been before. 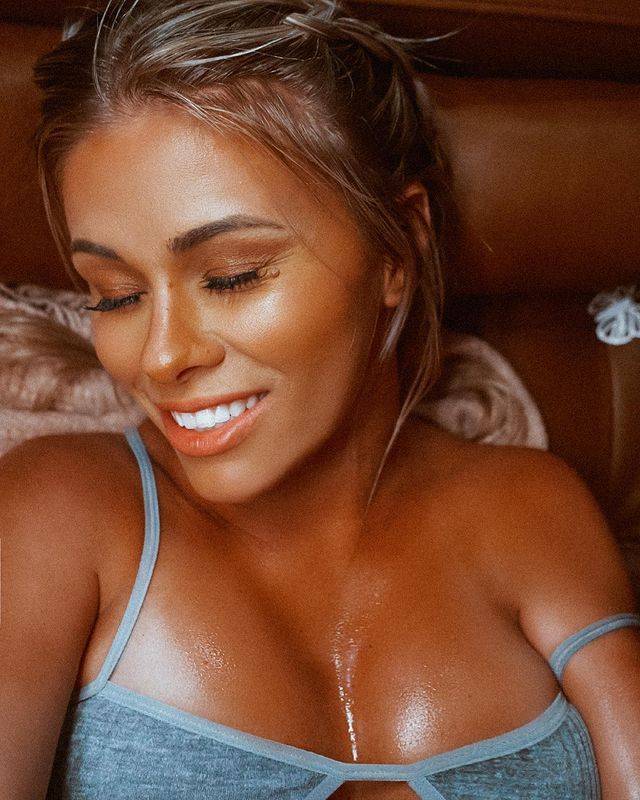 Following the end of her most recent UFC contract, Paige VanZant was excited to test the open market to see what she was really worth. But at the same time, she was anxious to face the unknown.

VanZant had no regrets about raising concerns over her salary in the UFC but that was also the only promotion she had ever really known since becoming a professional fighter.

It didn’t take long to realize the calculated move to bet big on herself had paid off after inking a lucrative four-fight deal to join the roster at Bare Knuckle Fighting Championships. On top of that, VanZant also recently launched her own fan site where subscribers pay to see exclusive content, including photoshoots and videos that she posts, which has also netted her a healthy income.

All told, VanZant is financially secure — really for the first time in her entire career — and that’s all thanks to testing free agency and deciding to put the UFC behind her.

“I had my whole career was built off the UFC,” VanZant told MMA Fighting. “I was in the UFC for like six years. It was very nerve-wracking. There weren’t a lot of people who left the UFC in the prime of their career. There were a lot of veterans that had left the UFC that were kind of on that tail end, looking for a few more fights.

“For me, I was a free agent at 26 years old. I was really young. It was nerve-wracking to know you’re leaving the powerhouse of combat sports. But now I know it was the best decision I’ve ever made. Since I’ve left, I’ve seen multiple fighters leave the UFC — and it’s not a diss at the UFC necessarily, but I think it’s more an awakening in fighters knowing there’s money out there and we’re going to be compensated for what we’re doing.”

Towards the end of her time with the UFC, VanZant also sought out new management in hopes that better representation would help navigate the stormy waters of free agency in combat sports.

According to VanZant’s husband and current Bellator middleweight contender Austin Vanderford, that was a key element in securing their future. 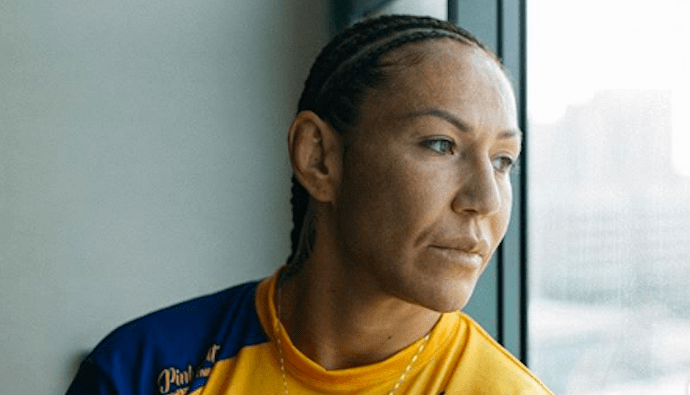 Cris Cyborg says "the best thing for my career was leaving the UFC" | BJPenn.com

Bellator women's featherweight champion Cris Cyborg said in a recent interview that "the best thing for my career was leaving the UFC." 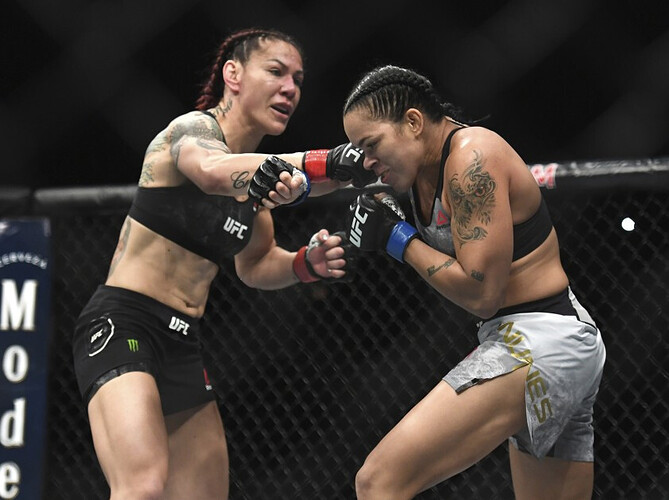 The Brazilian legend then added that she has a great working relationship with Bellator Scott Coker while criticizing the way that White handles his own fighters in the UFC.

“We (me and Scott Coker) are working partners. We both want to grow together. So it works. The relationship that I had with Dana White and that a lot of athletes have, you see Jon Jones, it’s not a partnership. People want to take advantage of other athletes. Without the athletes, the event doesn’t happen,” Cyborg said.

Worst possible example she could have used.

lol@ cyborg. she is better off because she was destroyed in the ufc. as for paige, she is financially secure from posting naked pictures of herself on the internet. not from bare knuckle. more power to her. im sure dana and the rest would have had a lot to say about the only fans thing.

Why hasn’t Cyborg done an only fans?

Good for her if she’s happy!

This. Also Cyborg has a history of lying and cheating. Not that a person can’t be forgiven, but she hasn’t changed her behavior. The UFC did plenty for her.

Not defending Cyborg, but the UFC is better for the UFC.

are you vision impaired?

Then why is she trying to call out Nunez?

You also forgot that she got smoked by Nunes and then ran to Bellator and started calling her out knowing she’d never come. Cyborg isn’t at Askren flop level, but she’s up there. Coker has made enough stupid signings at this point to fill a novel, but Cyborg might possibly be the most worthless in terms of actual value.

Regarding Paige, she has my respect. It appears that she’s so far done what she’s set out to do. Felt she was getting underpaid where she was, so she bet on herself, left that place, and is doing her thing now. Can’t hate on that.

Paige is one of the few UFC fighters who should be paying the UFC a royalty fee. No one would know who the hell she is if it wasn’t for the UFC pushing her like she was the next star.
She should really chill. Be happy and move on.

she bet on herself, left that place

She had to leave.The UFC didn`t renew her contract.