Every fight has key elements that will have a major effect on how the result is determined. We want to know who has advantages where and which fighter’s unique attributes could sway the battle their way. Nate Diaz versus Leon Edwards at UFC 263 is no different. However, as a special attraction five-round fight between one of the best welterweights in the world and as popular a fighter as the Ultimate Fighting Championship has ever had, this booking certainly has serious relevancy.

With that in mind, I sought out a few experts in the fight game to get unique perspectives on important facets of the matchup. Mixed martial arts luminaries like UFC hall-of-famer, and former light heavyweight champion, Chuck Liddell. Two-time Professional Fighters League featherweight champion Lance Palmer. And active UFC welterweight and fast-rising head coach James Krause. All three had much to offer on the deciding factors in ‘Nate Diaz vs Leon Edwards.’ 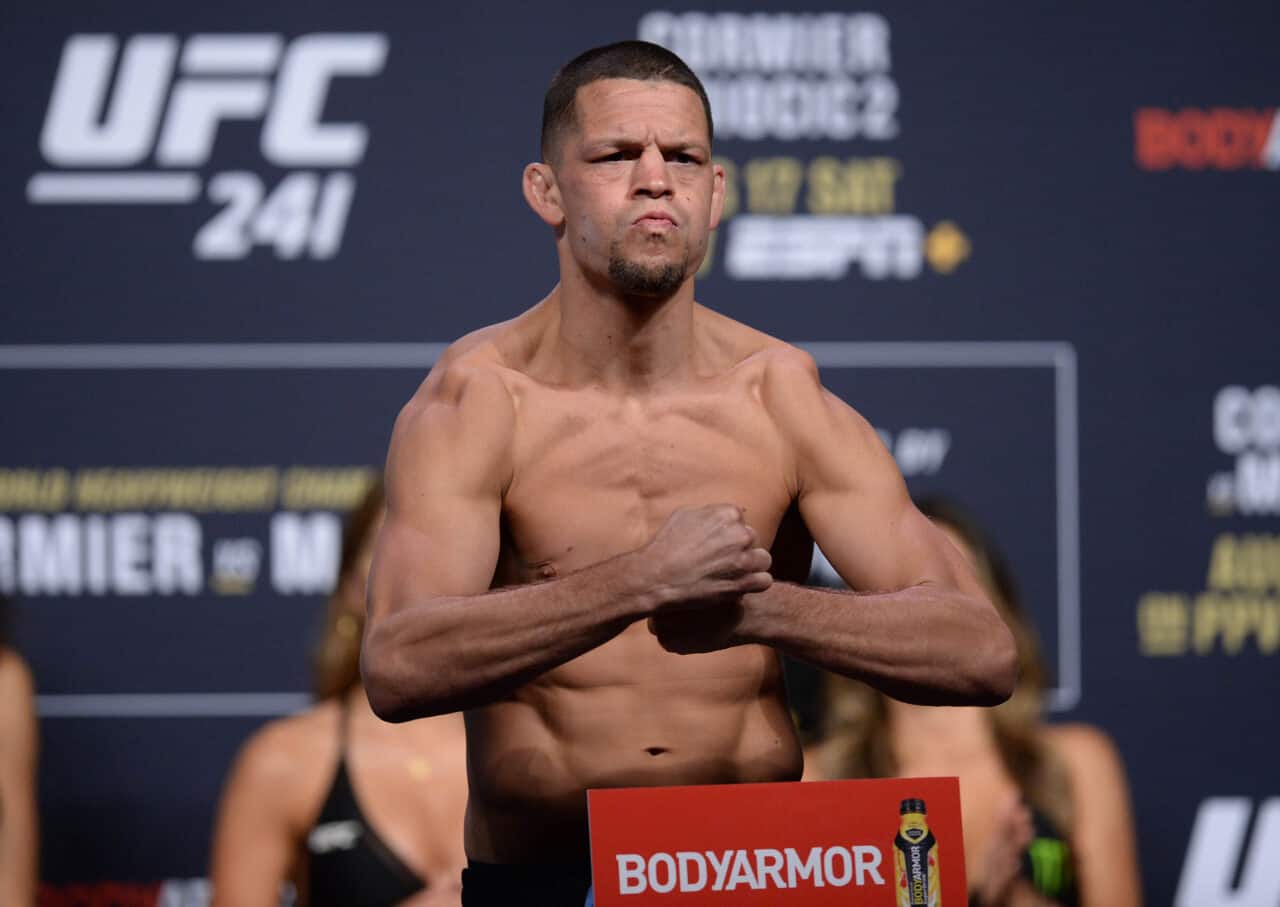 Despite having no title on the line the five round bout of Nate Diaz vs Leon Edwards is one of the most anticipated bout at UFC 263. Several experts gave us their thoughts on key elements of the matchup.