Makes sense. A solid amount of fighters and fans are gay. Nothing wrong with being a little inclusive

I guess with half the women's divisions being gay Dana didn't have a shortage of volunteers good PR move.

I dislike this suff when it's pandering, fake or forced, but this is a natural thing for legit athletes in an event with some tradition.

All they are doing is making a financial contribution and have three women participating. How is this “too much” or “forced”?

All they are doing is making a financial contribution and have three women participating. How is this “too much” or “forced”?

If they cover the Octagon mat in the Rainbow flag for the next event then someone can say its forced. This is just pandering for brownie points.

they have a large amount of gay athletes and this is a way to tap into that demographic and get those athletes exposure. With them being the main sponsor, they get the chance to have more of their athletes in the parade.

They won't crack this market without an LGBT superstar. 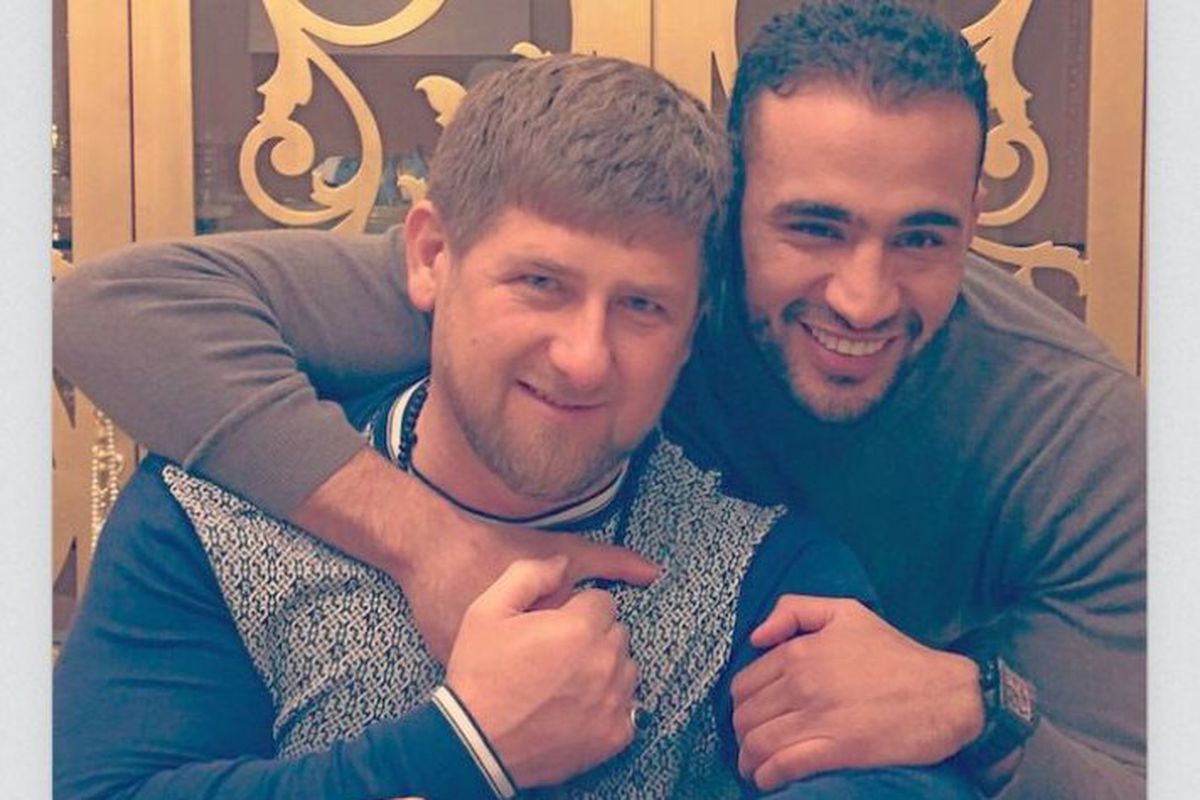 Well that's my idea out the window.

Nothing wrong w supporting some fags now and then

The first comment came from a fan who wrote: “Ok I’m done with you MLB. Don’t use your platform to push a certain agenda”

To which the MLB account replied: “No agenda, just peace and acceptance. Bye.”

Perfect. No apologies or backsliding or trying to appease someone who is both ignorant and homophobic. And no regret over losing a fan, though I bet his boycott lasts about a week.

The participation of so many leagues is a sign that they realize that LGBTQ people are a part of sports in the 21st century. Comments like the one by the fan about MLB’s float shows a breed that is still in existence but hopefully becoming extinct.

Fuck the UFC and every other major new “sponsor” of Pride and gay people.

all these big companies are now jumping on the virtue signaling bandwagon.

Do you have a problem with older sponsors?

What part of it is virtue signaling?

Is there something wrong with sponsoring a gay pride event?

To answer your questions:

No problem with sponsors that were around before it was chic to be on the gay bandwagon; When tying your name to gay rights was about doing what’s right and not to appeal to a “target demographic”.

The virtue signaling part is newer, big business sponsors that are doing so to garner recognition and fans (customers) or simply to improve their image.

Absolutly nothing wrong with it.  That being said, intent matters to me.