UFC Vegas 28 is now officially in the books as the Nevada State Athletic Commission has released the post-fight medical updates for all the participants, exclusively to MixedMartialArts.com. In the headliner, Jairzinho Rozenstruik returned to his winning ways with a thunderous first-round buzzer-beater knockout of Augusto Sakai. While the co-main event featured another battle of ranked heavyweight talent as Marcin Tybura weathered an early storm and stopped Walt Harris by technical knockout with less than a minute left in the first round. 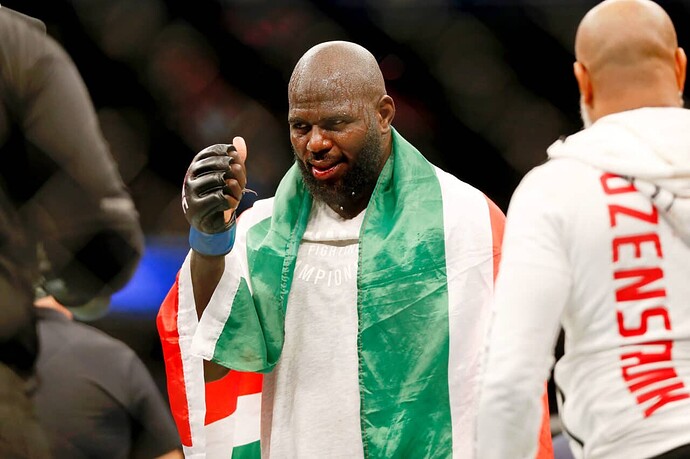 Exclusively on MixedMartialArts.com, we are first to report the official ufc vegas 28 medical suspensions after Saturday nights event.