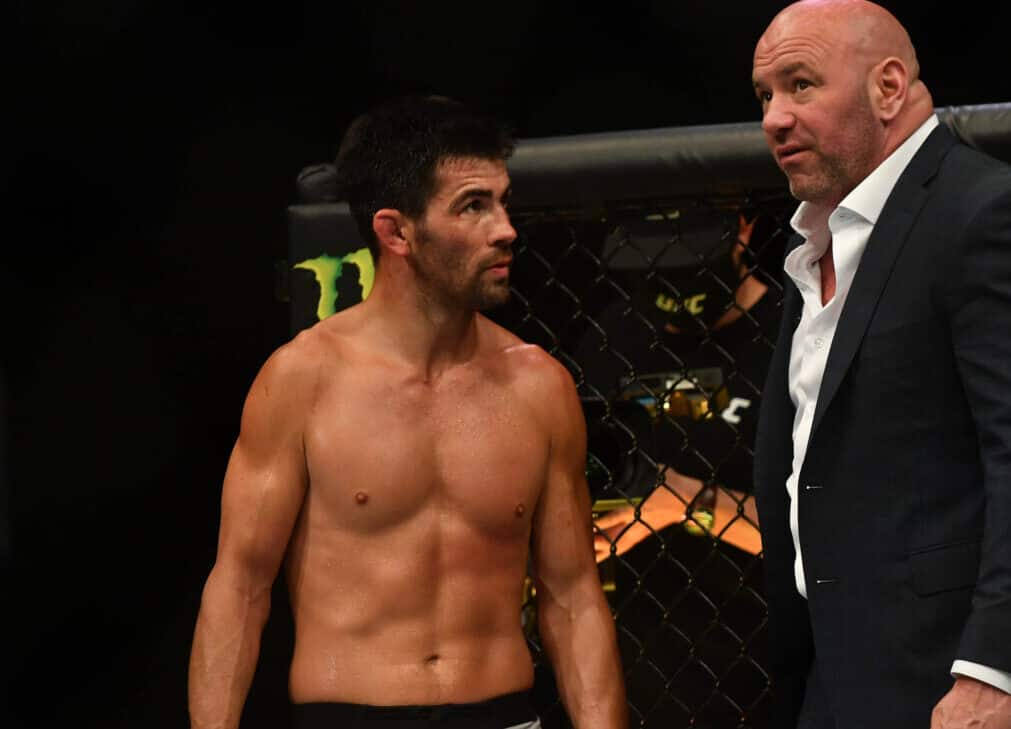 The UFC bantamweight "unranked champ" Sean O'Malley has a spot on the UFC 269 main card while division legend Dominick Cruz will compete on the prelims, and

O’Malley gets more and more unlikeable every time he opens his mouth.

In other news, Sean O’Malley is stirring the pot for this kind of attention.

That’s the best part, it will definitely happen again

Come on bro, that’s harsh. There is massive hype around this guy for a reason. You clearly see the massive hype. (Sarcasm)

Now imagine how much bigger his hype would be if he actually fought quality opponents!!?!?

Lol, fuck Sean O’Malley, guys a cringe lord bum who fights cans and gets tailored fights. UFC is desperate if they are hyping up clowns like this and Paddy the Saddy

Yep. He just stay quiet off tiktack and show us then tell us.

This topic has come up before, with Cruz I believe.

Nobody buys a PPV for the undercard. The main event and co-main are where it’s at.

From an ego perspective, it is a far greater nod to your standing and more of an honour to headline televised prelims that will be viewed by far more people than the PPV because you are the guy(s) that are good enough and capable of selling the PPV right before it kicks off.

So he kind of is wrong and just talks out of his own ass to hear his own voice. He should try fight someone on his self perceived level for a change instead of fighting cans to open events.

I bet it still is a blow to his ego though. It must be. Not hating on Cruz, always been a fan. But going from headlining to mains to prelims must have its mental downside. It’s kind of like being relegated from Prem to championship

Terrific striker, bright future, but Sean is kind of a queer.

Maybe it’s not and he’s an adult and can deal with reality unlike you.

But maybe he can’t. There’s only one person who knows for sure and it ain’t you or me, big man

He is like Michael Page in Bellator. Just fights hand picked bums and we’re supposed to believe hes special?

Cruz is washed, O’Malley said he’s fighting these bums because they won’t pay him. So pay him so he can get his ass whooped please.

It is possible that as Dominick has grown older, his desire to be in certain positions on the card has waned. We know he used to have a big ego 'cause he got upset when Urijah wrote his name over Cruz’s face on the posters. That ego might not exist anymore, or at least it may not be as pronounced, or maybe it just doesn’t extend to his spot on the card.

Maybe Dominick just wants to get out by a certain time so he can go to bed early, or go to dinner with his wife, or stay up all night playing Animal Crossing with his bros, IDK.

O’Malley might as well enjoy his time on the main cards now before he gets exposed. LOL at him shit talking Dom Cruz.