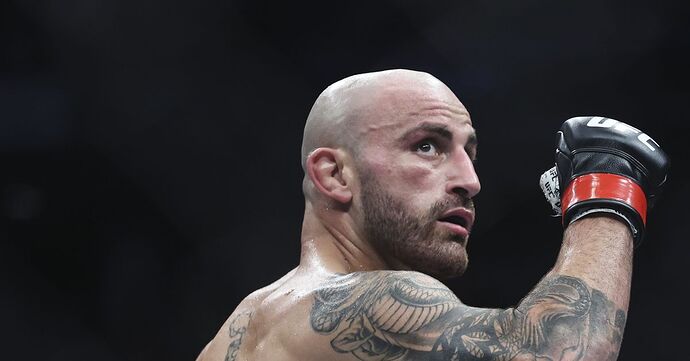 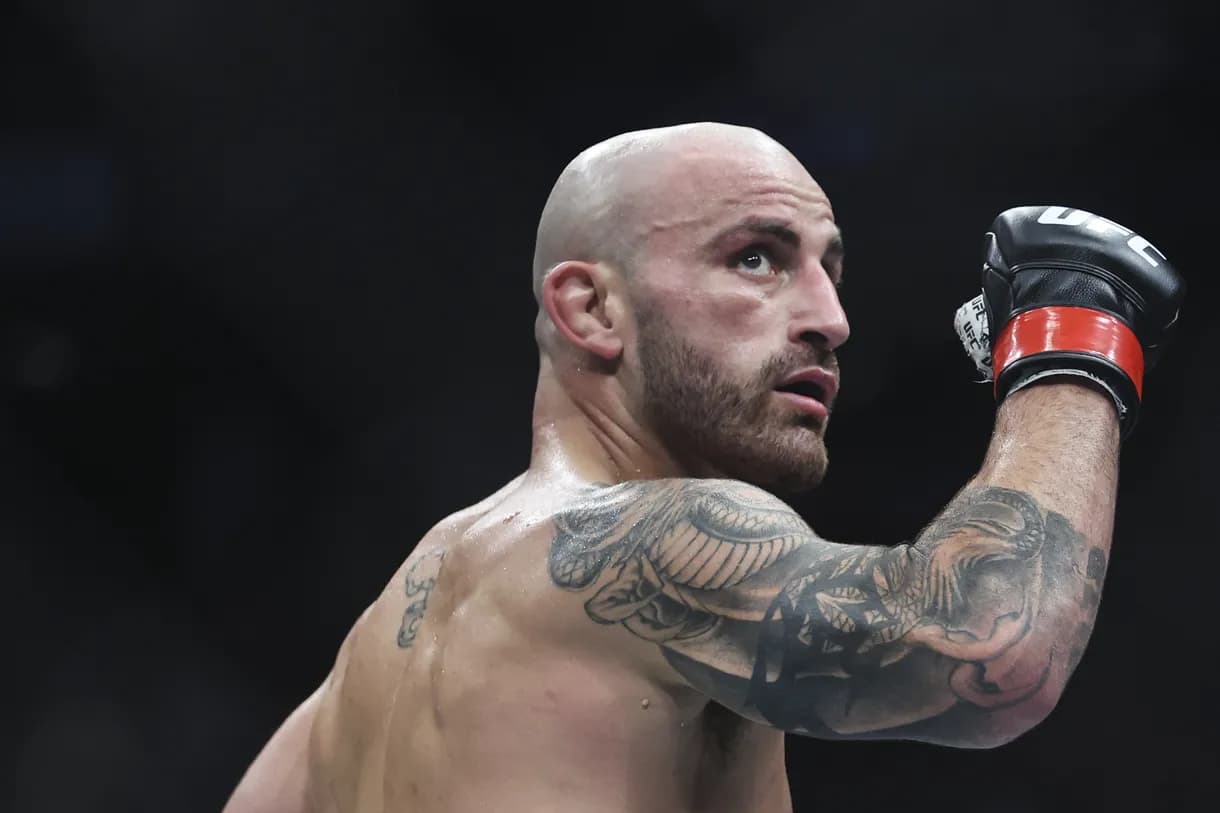 Alexander Volkanovski has done enough as featherweight champion to warrant a jump up to the 155-pound weight class, where “The Great” hopes to challenge former champion Charles Oliveira for the vacant division strap.

“I’ve talked about this third fight with Max being a big one,” Volkanovski said at the UFC 276 press conference (transcribed by Farah Hannoun). “After this one, I go do my thing. It’s gonna give me time to go at least have a chance to go for that double-champ status. That’s what I want. I’m gonna do what I plan on doing and that’s what I’m gonna call for.”

He may end up taking a backseat to one of these top contenders.
Volkanovski (24-1) is a perfect 11-0 inside the Octagon with two of those victories coming in decision wins over Holloway. That said, not everyone agrees “The Great” prevailed at UFC 251, prompting promotion president Dana White to rubber stamp (another) rematch.

A third victory would likely bring that rivalry to a close — and start a new one with Oliveira.
“When I look at Oliveira, (he’s a) dangerous fighter,” Volkanovski continued. “Dangerous fighter, a lot of people love watching him fight, exciting fights. But obviously, he showed that he can be beat. He showed that in his last few. Even if they were exciting, he was almost beat in every one of those times. The thing is with me, I ain’t gonna give him them opportunities. If I land big on someone, they ain’t gonna get the opportunity to land big on me.”

Hopefully we’ll find out later this year … unless this happens.
But his last stop on the “Champ Champ” express is a third (and perhaps final) fight against ex-featherweight titleholder Max Holloway. They’ll complete their trilogy at the UFC 276 pay-per-view (PPV) event on July 2 in Las Vegas.

Volk is such a great champion.
Biggest heart in the game.

Volk is such a great champion.
Biggest heart in the game. 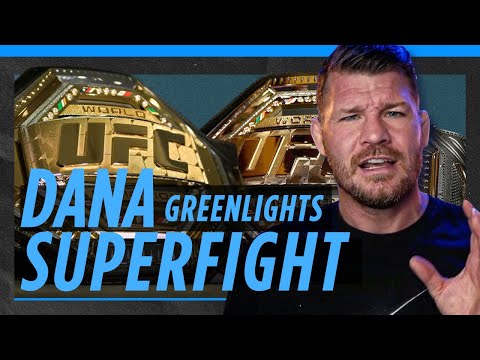 Max Holloway is one of my favorite fighters of all time but if he loses again to Volk I support him in getting a super fight with Olivera. Both guys have been going through a murders row of fighters, Olivera more so, and I would love for them to get a super fight reward. I got Olivera winning.

Oliveira vs Volk would do huge numbers, and in the mean time the UFC can build some more hype and name recognition around Islam/Beneil winner.

I would favor Oliveira here for his size and finishing ability. Oliveira is the best finisher the UFC has ever had and Ortega came very close twice to finishing Volk, and Ortega’s striking is not on Oliveira’s level.
If Oliveira can get the W, he’ll be the undisputed best LW ever, and likewise if Volk can win he’ll be the best FW ever and start being in the GOAT conversation.