Volkanovski vs. Oliveira, who takes it if it happens?

It’s a fight that Volk wants in the near future. 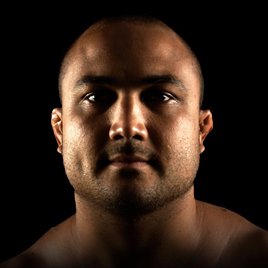 Do Bronx. His forward pressure breaks everyone. He will submit him if it hits the ground.

Charles would sub that midget within 3 Rounds

I don’t like Volk at 155. I think he gets beaten soundly by Charles, Islam, Justin, chandler

Dana has put the brakes on some other champs talking about moving up a weight class, but he doesn’t have a problem with Volk doing it…

But by the time he does it, the LW title picture could change with a possible Islam win over Oliveira. So maybe Volk vs. Islam?