Weili is on gear

That’s extreme HGH usage. I highly doubt any “fighter” except the top 1% could afford enough real HGH to make their skull grow.

For some people, maybe. Hilarious. The “pharmacy” i went to had a picture of the IFBB champ out front, a cardboard cut out. There were two 300 lb bodybuilders outside and I had to giggle a bit. Going back tomorrow. lol!

WHAT RULES? THERE ARE NONE!!! - Bill Wallace

Bullshit it isn’t that expensive if you know the right people.

Her face has really masculinized. But her voice hasn’t deepened however she’s really looking like the little dude who brings me my kung Pao chicken combo…

Used to think she was a lab rat.
Now I think she is the best thing for the strawweight division. Fuck the boring ass sniffing title fight that went down before her epic win last week.

I trained in Thai land with a ton of Chinese people. Some are jacked. Some are not. Most of them where strong and had bigger legs for sure.

How many Chinese women have the upper body of her? None. She is roiding out of her mind.

Dude look at that fuckin jawline 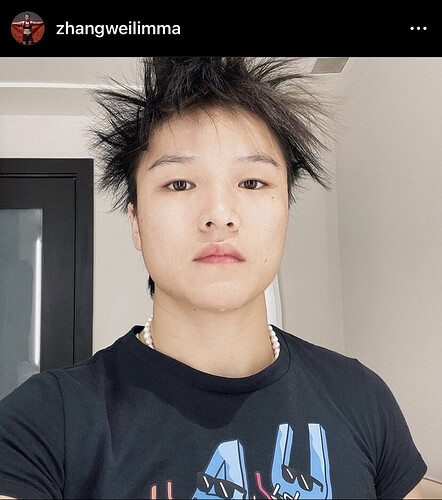 There’s no doubt she’s on some shit 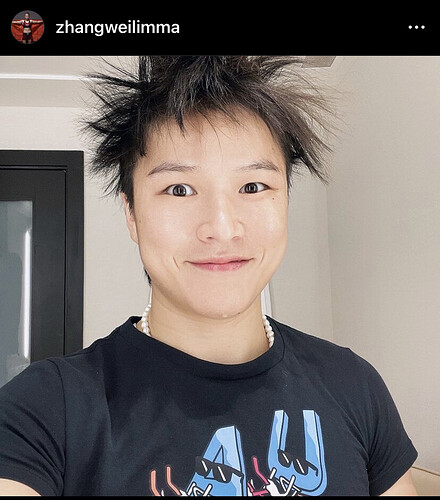 The CCP should seriously consider stealthier ways of getting the T into her system… they can stick the needle in my ass and then pass it on to her through osmosis/facesitting.

Counts as natty if it’s testicles producing the T.

The Chinese government would literally lite 400 babies on fire in order to win a gold medal at the Olympics and you think they don’t have their one Chinese star in the ufc on the best gear possible? Be fucking reasonable. They probably have her on the latest and greatest shit that even exist, it might not even be testable yet, most gear comes out of chinese pharmacies as it is. Anyone that thinks the ufc is clean is retarded but anyone that thinks that a Chinese fighter in the ufc is clean is borderline Neanderthal

Pharm grade hgh isn’t that expensive…… it’s not cheap but it’s not that expensive. middle class dudes who are gym rats can get it, most bodybuilders don’t make great money and they get it. It’s not hard to find if you go to an endocrinologist with a heavy hand and a loose script pad if you have a few grand at your disposal every couple months

Raised in a healthy family eating healthy quality food and some form of athletic training at a young age (not just drinking mountain dude and video games 16 hours a day). She’s a beast. She’s been putting in work since she was young. Some people actually put in the work and have discipline

There’s no doubt she’s on some shit