What does your affiliation do for your school?

Do you all get curriculum? Marketing materials? Business help? Social Media boosts? Or is it more of a sign off on your paperwork relationship. Anyone willing to share the fees they pay?

for 250/month we get to drink directly from the source

Time to grab some popcorn. Some of you got you got some bullshit answers coming up.

I dont think anyone is going to layout their business here but times are changing and several affiliations actually do deliver a lot of the the points raised above. in the past it was just legit FRIENDSHIP money :)

There is a truth and a history that can never be duplicated otherwise.

When the head of my association visits my school it is the proudest hour of my year. When he calls me "fren" it is a feeling like no other. It's hard to explain to outsiders.

The hour (sometimes hour an a a half) of his annual visit always races by way too fast and soon as he leaves --a magical rainbow of new belts in his wake-- I already can't wait until the next year!

Honestly, a couple hundred bucks a month for that feeling is the best money I've ever spent.

Shen’s response is basically what it seems like the case is most the time. .

what cracks me up....people.who gotta associate.with someone housands of miles away.

What affiliations are the best these days as far as cost and what they offer? I know some associations have a sales quota that each association needs to meet every month by selling gi's, shirts, or what ever.

Is this type of association deal the norm? If so which teams offer the best deal?

Affiliations offer marketing, merchandise, instruction, signing off on your students' ranks, ability to link with a legitimized team. They CAN offer a ton of things.

How much each affiliate head does depends on the person. Think of it like this. You've never won a major tournament. You have no name in bjj. If you become a Caio Terra affiliate or Alliance affiliate, people will recognize your brand and history. If you try to swing it on your own with no major wins, no background in bjj, you're going to have a tough time.

Most affiliations range from 100-400 per month. Some guys do it for free because they want their name out there. But the guy who does it for free won't do much to help your school.

To me, alliance is probably the best. Fabio is smart. He's a business guy and a legit bjj guy. It's rare that you can be both.

A hundred a month doesn't sound too bad. But when I heard that some associations ask their affiliates to sell a certain amount of stuff as well I thought that would be pretty hard. Especially for a small school or a school in a poor area.

It means I'm a member of the Gracie family. I wear the yellow circle with pride... on all my clothing.. all of it. 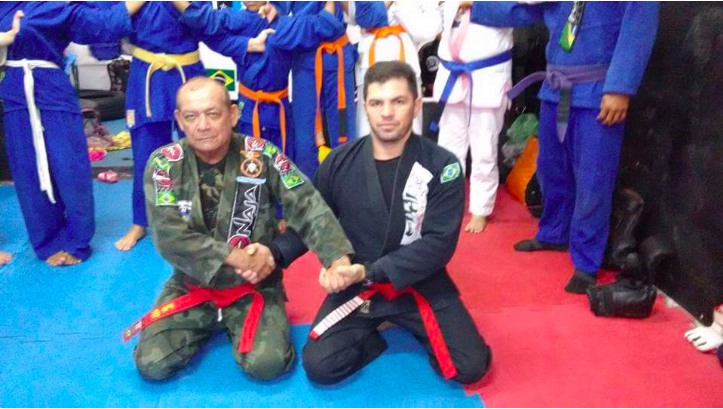 There is nothing wrong with associating with an individual or organization thousands of miles away IF:

1) There is regular contact and regular training opportunities -at least two a year, ideally 3 or 4.

2) The association also includes promotion of the school

3) The Association lays out a clear plan for success for: a) your business, b) your development, c) Your students' development

4) There are quality control standards in place for whatever is deemed important by Association.

There are a few instructors whose philosophies and approaches I love. Conversely, there are a couple local instructors who leave a lot to be desired both in commitment and character, who I would never associate with. 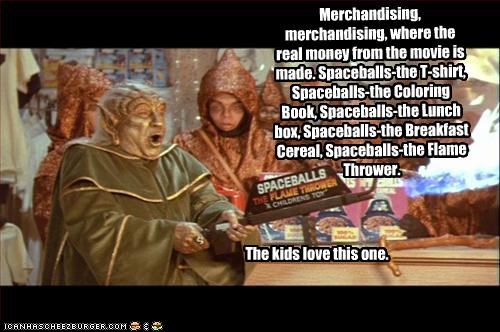 There is a truth and a history that can never be duplicated otherwise.

When the head of my association visits my school it is the proudest hour of my year. When he calls me "fren" it is a feeling like no other. It's hard to explain to outsiders.

The hour (sometimes hour an a a half) of his annual visit always races by way too fast and soon as he leaves --a magical rainbow of new belts in his wake-- I already can't wait until the next year!

Honestly, a couple hundred bucks a month for that feeling is the best money I've ever spent.

shen long time listener first time caller. Can I use this in a fb post
I dont even think i could reword this without taking away from the bite

Like me,  you seem to understand that affiliation = family.

Lets be honest, most in martial arts are lazy as fuck from any sort of directional/orgranizational end.  And that is where SOME associations are good at.  They can give general outlines for class structure, business plans, how to do marketing, etc.  That can be the value as it can give a sense of actual structure whereas many who train do it out of love and don't put in any mental effort into structuring a business.

Conversely, associations can be shit bags too.  Some will come w the bullshit like mandatory gi requirements, no gi requirements (always w your student base having to pay waaaaaaaaaaaaay more than what they can get online), hampering personal academy sales (so you can't have an academy gi, academy patches sold, etc),  They may even try to enforce a mandatory timeline for promotions (which I abhor) in order to keep students interested (this is why some are even using the in between belts bullshit for white to blue as example).  They will do this shit in order to be "professional" (which funny enough the team/association grew without having such bullshit that is all financial base and everyone was doing good already but whatever).  Lastly, you will have people out there that have such a lack of identify of self that they want to belong to something they feel is greater.  So they will completely sacriice personal branding and get their students/academy into a branding essentially so they can get that false sense of family.  Again not all associations are like this but its a common MO across all martial arts in general.  If anything if I ever open a academy I'll prob affiliate up with a singular black belt who is part of a major association but will not fold my school directly under said association so I don't have to deal w the BS.