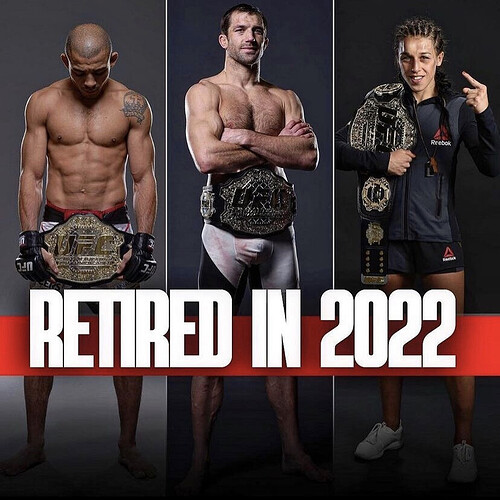 I’m a Diaz Stan boy but I do no want to see Nate again. Zero interest. Go out on that win king 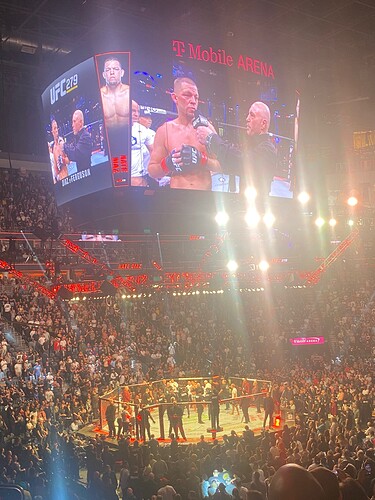 T Ferg too. It’s time my guy. He’s a fan favorite and a legend to us so we don’t want to see him get hurt again 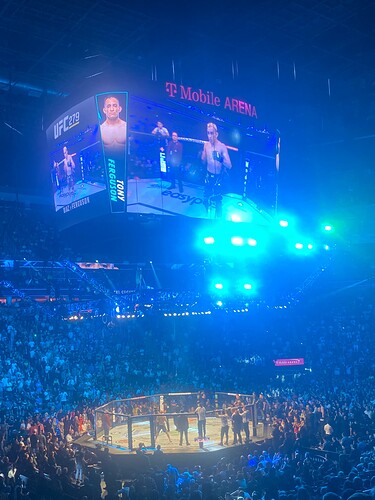 Does fedor have a fight coming up? It’s time big man. He should call it a career this year

I’d be lying if I said I didn’t want to see Nick one more time. His last fight doesn’t count. He fought (and fought well and won round 1) with several injuries and almost zero training so I do want to see a healthy Nick win again then call it a career

Glover. I’m assuming he’ll get his ass kicked by Jiri in the rematch this time. Then he should call it a career

Hopefully 52 year old TK don’t fight again. He fought and won in RIZIN in April but hopefully he can go out on that win.

Fedor, hopefully we actually get to see his retirement fight before the end of the year. It was supposed to be in May.

Manhoef. He fights Romero on Friday and is gonna get destroyed, hopefully thats it for him.

TK and Manhoef both started fighting in 95.

A 52 year old shouldn’t even be sanctioned to fight imo. Other than those “exhibition” bouts Boxing likes to do now

Holyfield, Tyson and all those boxers over 50, I’m just not into seeing shit like Vitor TKOing 59 year old Holyfield. Thats sick.

Yeah that was tough to watch. I didn’t enjoy it

Yeah before his last fight I said if he lost badly I thought he’d call it a career. I had him winning each round but then we saw how it ended

Might be time for him. That 135lbs. division is extremely stacked I can’t see him making a title run now

Tho I would love to see him lose again.

Would love to see him come back to fight Colby. Because 1, the press conferences would be hilarious. And 2, Colby would dominate him for 25 minutes

But yeah I’m 2022 I have almost zero interest in seeing Conor again. I don’t even care to see Conor Nate 3 at this point

Forgot about shogun. He’s old and been in SEVERAL wars. It’s time

Tk looked good in that fight though.

I could see Stipe retiring if he fights this year, which doesn’t look like it will happen at this point.

There’s a good chance Glover will retire after the rematch with Jiri.

Shogun confirmed he will retire after his next fight.

Edgar has more or less said one more fight.

Lawler might retire from MMA but I could see him popping up in BKFC.

Tony should retire, but it doesn’t even sound like he acknowledges any sort of decline so it won’t happen.