Askren says he would have out-grappled Khabib: "I would be better than him."

Delusional. And Khabib had much better hands in addition to being the superior MMA grappler.

“We would grapple and I think I would be better than him.” Askren told Lex Fridman. “I feel weird saying this because people go like ‘yeah, you’re full of shit.’”

“No one outgrappled [Khabib]. Nobody did. Maybe I’m wrong on this but if we look at the best possible candidates, I’m definitely one of them. Obviously, I have a small size advantage too.”

“He never, unfortunately, fought any real high-level wrestlers. I was actually disappointed with Justin Gaethje’s wrestling was. Justin Gaethje had some solid success [in college wrestling], but his wrestling was really bad in that fight. He was like seventh place, he was definitely All-American, he was lower though. 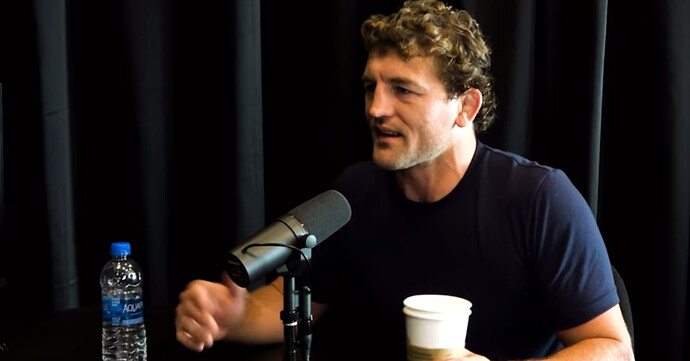 Ben Askren Believes He Would Have Outgrappled Khabib: 'I Would Be Better Than...

Ben Askren says Khabib Nurmagomedov never faced any high level wrestlers, believes his wrestling would have been superior to Khabib's. 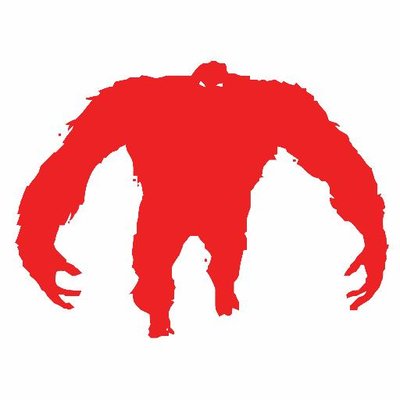 @MiddleEasy
Ben Askren Believes He Would Have Outgrappled Khabib: ‘I Would Be Better Than Him’ middleeasy.com/mma-news/ben-a… via @middleeasy
jackthestripper November 21, 2021, 2:14pm #2

He was better than everyone in the UFC too before he got there. Better boxer than that Paul brother before they boxed. Would’ve outgrappled Khabib now. I think I see a pattern here…

Wrestling? Askren would be too big for Khabib. I am quite sure that is what he is referencing, not mma

Jake Paul is his daddy

Askren would ldominate Khabib in grappling. In an MMA fight he has almost zero chance

Wrestling? Askren would be too big for Khabib.

This is Ben floating the idea of a grappling match. I’d pay to watch Funky and Khabib get down.

Askren is just angling for a grappling match in my opinion. Decent check to be made there if he can get Khabib to bite.

I hope we see khabib in some grappling competitions before he gets old.

Prime vs Prime I think Askren would win…folk or freestyle.

I’d pay triple what any UFC PPV costs to see this grappling match.

I think there is almost no chance Khabib engages in any kind of competitive match that in his mind would tarnish his legacy. If it was about money, there would be avenues with way bigger bags.

Also, I bet on Askren against Maia. I thought Askren would dictate and win the position game in grappling. Man was I wrong. I know it was Maia and that’s its own level of elite. But I’ve seen Khabib off his back. He is quick, nimble and explosive. I think Khabib beats Askren in grappling.

Khabib would have destroyed Ben on the feet most likely.

Yeah, with age and his hip replacement? Probably not but just a number of years ago and he would roll Khabib up in a wrestling match.

Maia would gas like usual, and ultimately get smashed from the top.

In wrestling? He’s a much bigger dude.
Are we talking about old 35yr old Askren who’d been retired for 2 years and came to the UFC and tried to do 3 fights in 1 year? - And then had major hip surgery.

Or 10yrs previous when he was US National champion and an Olympian?

Khabib did wrestle with great wrestlers at AKA everyday.

I think people would be surprised