Cenk calling others insecure or whatever while having a Twatter meltdown. What a fag.

I thought that Quadros story was bullshit?

I’m about 65/35 on that story being real, I just think Quadros took the high road and denied it…Rogan pleads the 5th

No sir.Quadros himself admitted that it did not happen.Joe got the black eyes from deviated septum surgery.

jajaja at “i’d beat him but grown men don’t do that so i won’t fight him just send me the money”, that dork would get his ass kicked hard jajajaja…

I dont know why Cenk felt like he had to go to the “I can beat him up too” level. He couldve kept it at “I am a grownup, I dont get into fistfights over ideological difference of opinions” and kept his dignity. He just looks like an idiot now raging against anonymous twitter kids.

Woah, that’s truly some of the most delusional shit I’ve ever read.

I have rogan opening at -145 over this guy

I know that is what Quad said

I think he was being kind

I know all about the deviated septum

Tell me more about Stephen separating Joe from his consciousness

I guess I was wrong about Rogan and his deviated septum surgery.It happened when he was rolling.

But here is Quadros denying the rumor that lasted for years and years. Joe Rogan lives next to a trailer park. He would destroy this dude.

I think this is the video Cenk must have been referring to? Not sure 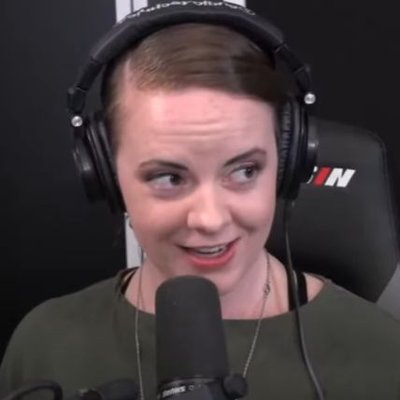 @sourpatchlyds
Joe Rogan knocked it out of the park with this one. He is correct. Major props, great video. https://t.co/8QgEOMoMHQ
1 Like
Brockback_Mountain October 1, 2021, 3:50am #35

Joe is not going to open himself up for a lawsuit, but he would RUIN cenk.

I would kill that fat fuck, and Joe could/would make me his gf.

It’s safe to say Rogan could treat him like a child. I’m going to ignore Rogan having some of the greatest kicks I’ve ever seen (includes all MMA fighters). Ignore all his boxing and kickboxing experience. Joe Rogan black belt under JJ and Eddie is proof enough he could do whatever he wanted to Cenk

Or maybe Cenk really does have a martial arts background?