Conor beats another woman in Spain

Must have been mad at her that she’s a not a man now that he’s an out of the closet homosexual. 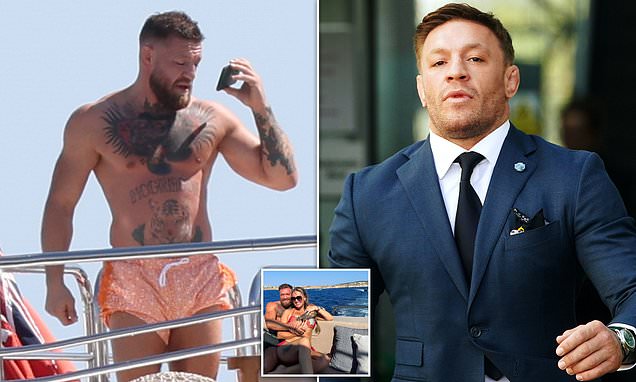 The UFC fighter himself may be summoned for questioning at the Ibiza court after an investigating judge has taken a statement from the complainant and possible witnesses, reports say.

Look on the bright side, at least he is staying active.

this closet faggot takes more selfies than a Kardashian

Based on the success of Khabib and Jon, hating women is truly the best base for MMA. Connor is just trying to improve.

God complex, like so many of these criminal types throughout history.

He’s an inbred Irish scumbag. The world would be better off if he died.

He’s an inbred Irish scumbag. The world would be better off if he died.

What type of woman is partying on the McGregor yacht?

Hate to victim blame, but come on…

The mainstream mma outlets are now picking up on this 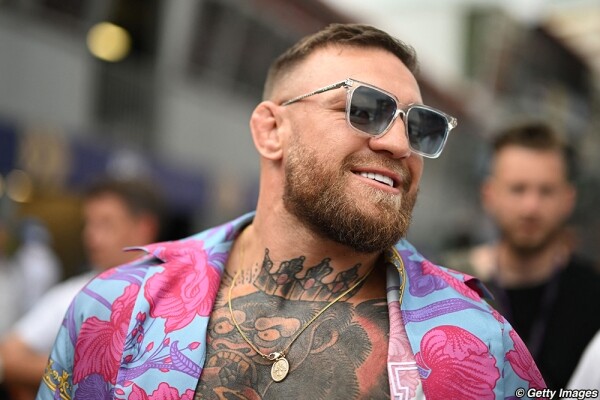 Conor McGregor accused of attacking woman on yacht in Ibiza: 'It was as if he...

Former two-division UFC champion Conor McGregor is back in the news, and once again it’s for something outside the MMA world.

Another W for Conor.

Is this the worst month of UFC news in mma history?
I mean my god

Also fuck Sean O’Malley using the Line.
“Do you know who the fuck I am”
to the restaurant manager that refused him for his Gen Xyz dress code 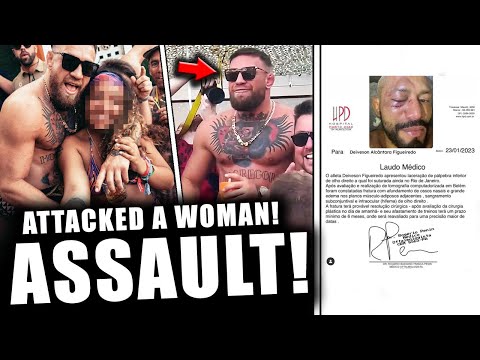 Conor needs to fight . The retired life isn’t going to work for him especially with the way his last few fights went

Sounds like another slut getting close to a celeb to, at best, provoke him to behave in a way that might get her some gossip or court money.

Conor needs to fight . The retired life isn’t going to work for him especiall

Dude cant have a rest, he is fighting everybody

Probably dead in 10yrs if he carries on like this

Or in the same position Baroni/War Machine are in