Conor has mental breakdown in Abu Dhabi, parades around belt from 2015 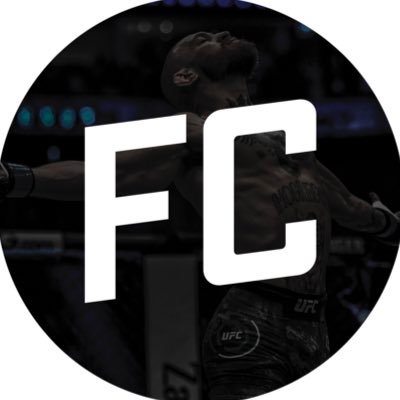 Why the fuck is he even there

Trying to relive the halcyon days of 2015, but those days are long gone and are not coming back

Seems the rack is good in Abu Dhabi

Is that really him?

I wasnt sure if it was some goon Conor lookalike. I sincerely hope that isn’t his belt.

He really carries it around?

Don’t let that distract you from the fact that 55 years ago today, Al Bundy scored 4 touchdowns in a single game while playing for the Polk High Panthers in the city championship game.

as bad as this clown 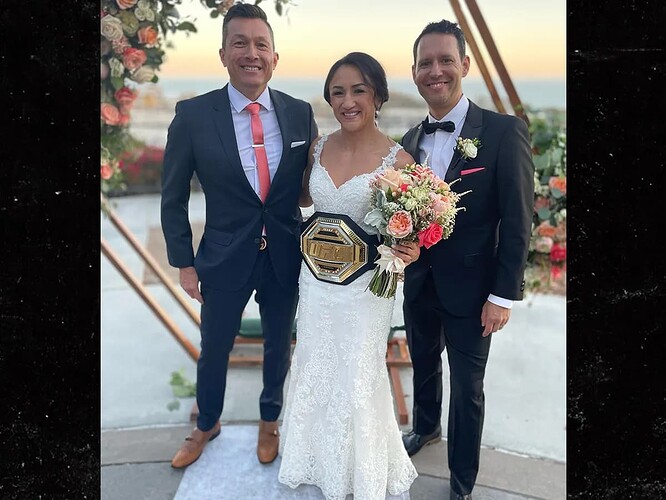 Don’t let that distract you from the fact that 55 years ago today, Al Bundy scored 4 touchdowns in a single game while playing for the Polk High Panthers in the city championship game.

Bro, you completely fucked up that meme.

Son, I am disappoint

Why the fuck is he even there

Definitely some weird thing to do with Khabib taking his soul.

He’s never been the same since.

The alleged rape took place mere weeks after he suffered his loss at UFC 229 and was going on week long benders The woman, who had been at a work holiday party, believed that she would be partying with McGregor, the lawsuit said. In the car on the way to the hotel, a bag of cocaine was “produced” and the woman said she took some. While in the penthouse suite, the woman said in the statement of claim that she was “beckoned” to the bedroom by McGregor, who asked her to perform a lewd act on hi…

I am sad face.

You fucking should be.

But don’t let this distract you from the fact that Hector is going to be running three Honda civics with spoon engines, and on top of that, he just went into Harry’s and bought three t66 turbos with nos, and a motec exhaust system. I’ve been to the future, here’s Connor partying in Dubai 2030 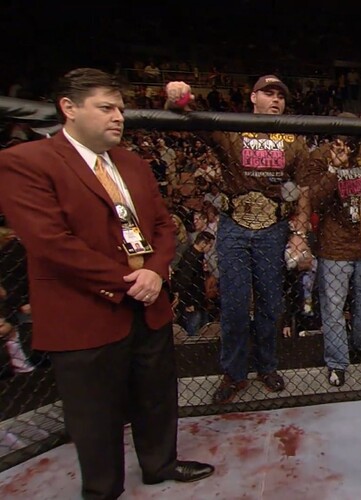 And here’s Connor working the corner for Dillion Vs Jake Paul!

In all honesty I miss when the guys use to walkout with the belt. Who was the last person to do that? I remember Jon Jones talking about seeing Shogun’s belt before the fight and it just motivated him more.

I doubt he’ll have a resurgence like Mike Tyson though. Tyson had interesting things to say. McGregor is like TikTok, 30 second sound bites.

You know who has a rise arch and no downfall arch? Floyd Mayweather! HARD WORK! DEDICATION!

Is he involved in the sport or just a fan/hype man? 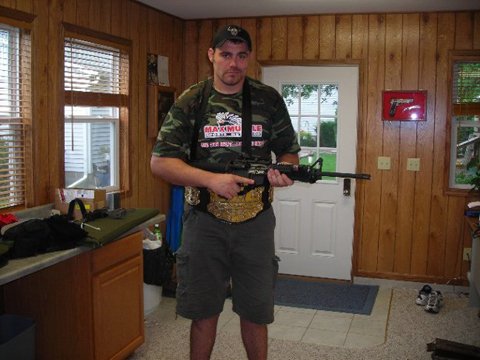