He didn’t beat a title holder to win that belt, and he never defended it. So it’s not a real belt.

Down the rabbit hole we go. Not a champ until you defend your title. So GSP was never the 185lb champ for example and I guess Jiri, Bisbing, Rockhold, Sara were never champs and Leon can’t call himself the champ until he defends. Got it!

Quick question if you win the title and then defend it successfully 3 times are you a 4X champ or 3X champ?

And I REALLY do want to know about your belt

Unpopular opinion, but IMO he was, in pro wrestling terms, a “jobber to the stars”.

I called him a “Fight Night Guy”, because that was his ceiling. When he was hand selected to grease the title fight wheels for McGregor’s laughable return, one of my friends tried to play me by saying “how can you call him a jobber when he’s the most winningest fighter in UFC history?”, and my response was, name me three people Cerrone has beaten in his career. Silence ensued.

He was a guy who was game to fight, liked the paydays, was a company guy, and was the perfect person to call up when they wanted to elevate someone who they thought might have star potential. Nothing really more than that.

I’m usually not into “fighter bashing” (even though I don’t think this is), but since the guy is a self-admitted asshole outside of the cage, I don’t really mind saying so.

Name 3 guys he beat? You gotta be fuckin kidding me

Recency bias here is unreal. Cowboy was awesome. Go watch him beat the fuck out of iaquinta, hernandez, story, matt brown, etc then say he was a bum. Ridiculous.

But yeah, his performance was shit too.

a weak mind? could you get out the cave he was stuck in he saved a life and his own.

Shut up stupid. I didn’t just say he never defended it.

I said he didn’t win the belt from a champ AND HE DIDNT DEFEND IT. For example, DC was real champ even though he didn’t win it from Jones. Because he was defending the belt against #1 contenders.

And I will never tell you about my belt because I’m afraid you might fall in love with me like you do other guys who didn’t get their belt from champs! 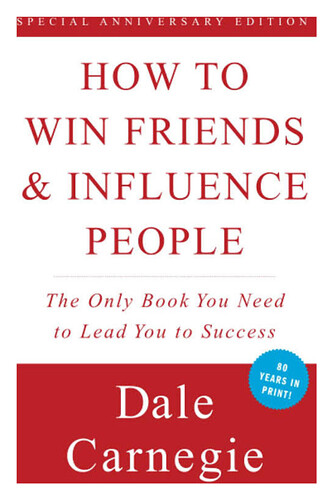 Wow. Wow. Wow! No need for name calling. Try reading this book and you’ll be making new friends in no time!

That’s sad to read but I don’t disagree. I still have high hopes for Covington. Would like to see him drop a weight class. I could see him beating Dustin and others.

And that’s not even mentioning his best wins - prime Benson Henderson, Edson Barboza and Eddie Alvarez; one who was just coming off being champion and another who would be champion a few fights later.

Cerrone himself was championship level from about 2013-2016. It depended on the matchup.

What you call me??

Most overrated fighter ever.

Was popular only because he appealed to the douchebag/redneck crowd

Cerrone sucks.
didn’t take the game seriously, took it as a joke and did all this other extracurricular crap more importantly than MMA and was exposed for it.

But the war has just begun!

Very tough, savvy fighter that was involved in a lot of wars. The Conor fight was a bit suspicious not only in the outcome of the fight but the lead up to it they were both praising each other after having bad blood previously and Cerrone didn’t even seem to give a shit that he lost after the fight.