Got to love Chandlers honesty on MMA hour 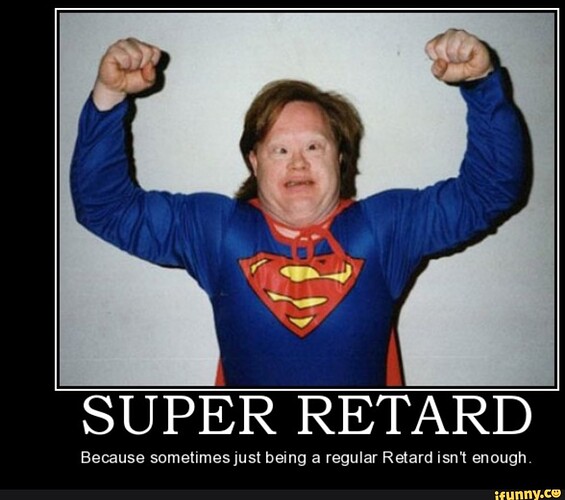 You got me. I’m dumb for showing you lied about her being a doctor.
Something tells me you meet with a lot of “medical professionals.” 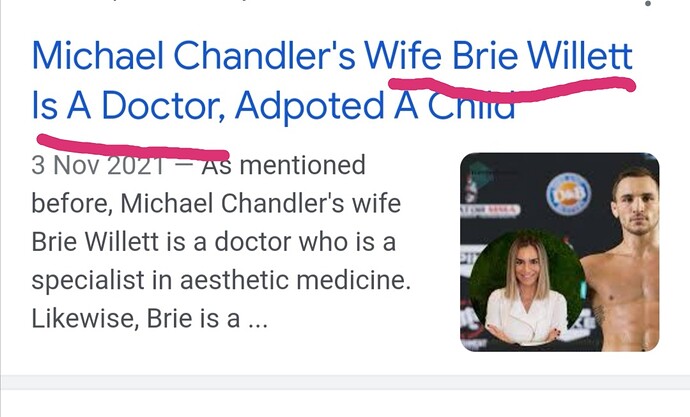 @scrapdo I may be an asshole , but I ain’t a liar,

I will accept Ur apology 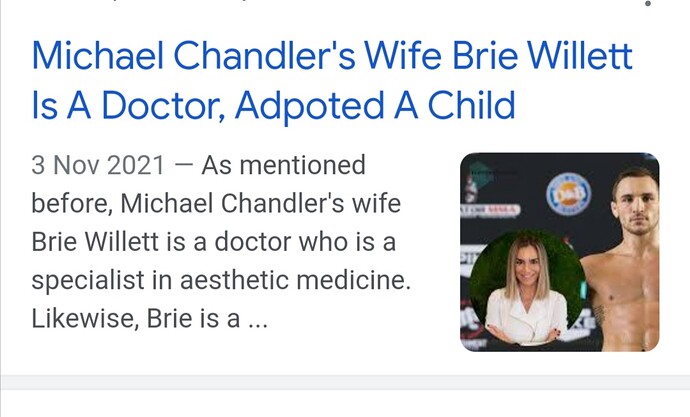 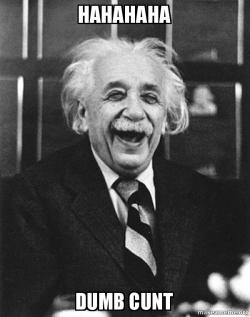 No wonder dude had no cardio. I wondered what happened to him.

Btw Chael did a vid today about fighters still using peds and I can’t help but think he was talking about MC, who knows tho he never said anyone specific.

Was at that fight.

Lol. Why don’t you link to a source?
Wtf does that screenshot prove, other than someone is as misguided as you. “Aesthetic medicine” bahahahhahaha

It’s not hard to look up a medical doctor. There is a registry, a practice, a hospital and patient reviews. None of that exists for her. But keep working hard little buddy

He called out Conor and is always fishing for that fight. Lol

If you don’t want to see that scrap, get the fuck off the UG

Chandler was ripped back in his wrestling days as well. Still, his physique at this age is interesting.

One of my favourite fighters though. If your dont like chandler you’re not an mma fan.

Oh I enjoy watching him fight I just don’t think he’s fighting a fair right but that’s just my opinion, he doesn’t get popped or can’t fight due to mine or anyone’s eye test tho so I’ll continue to watch and hope he fights as much as possible. I do that think he’s a bit phony too. He was trying to get that lil black kid in his post fight interview and the rehearsed bit sounded too WWE for me. I do think he’s an exciting fighter can’t deny that everything else like I said is just my opinion.

If he cheats he gets the best stuff

I’m all for cheating the system,

And let me tell u something, the percentage of fighters using is over 50% 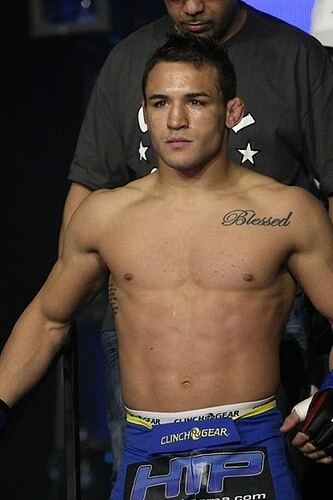 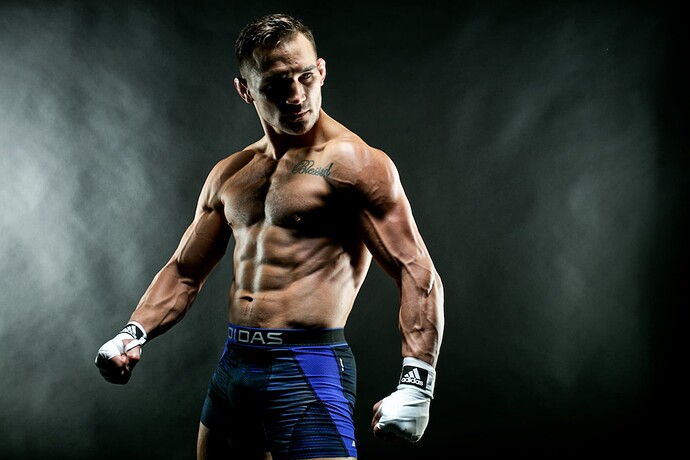 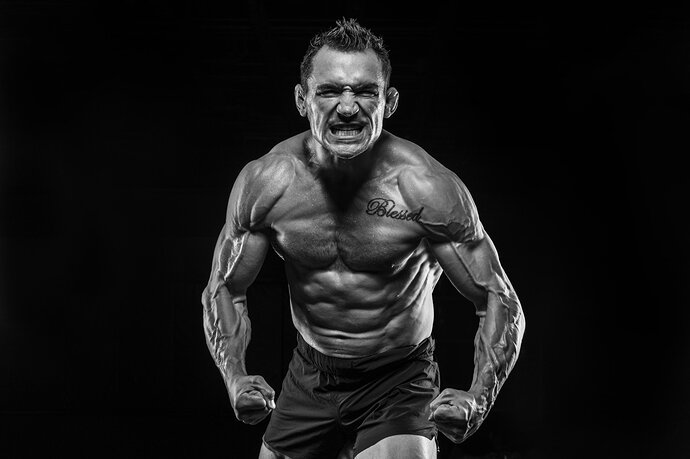 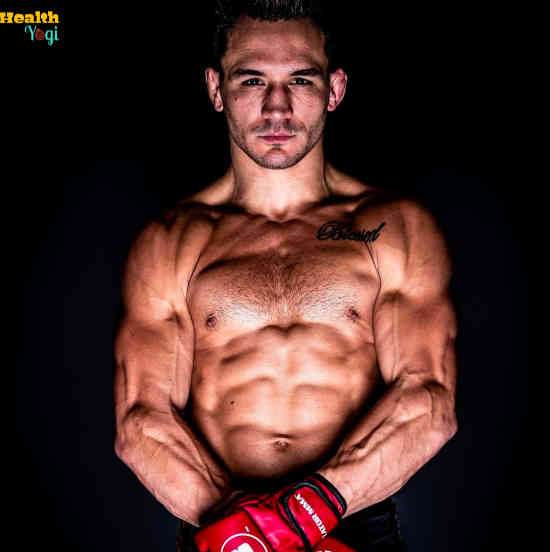 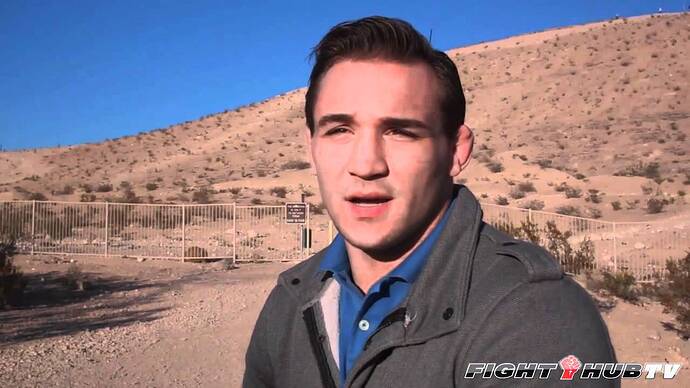 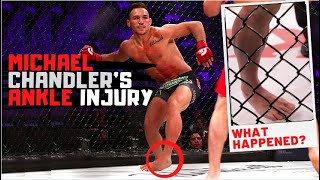 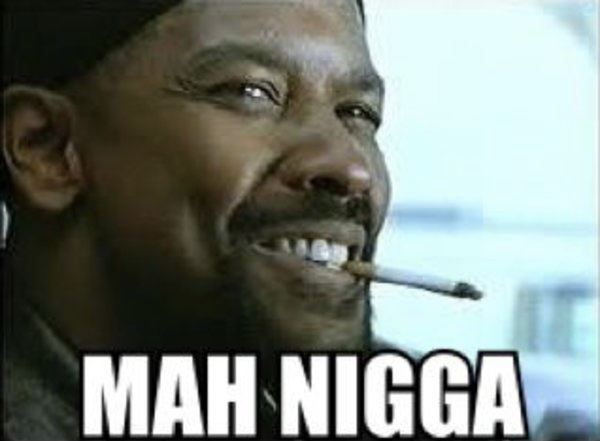 Oh shut up you dick rider.