GSP is kinda weird as a non fighter citizen!

lol I mean, it’s nothing especially bad. But is this really the guy who beat every man he ever faced? 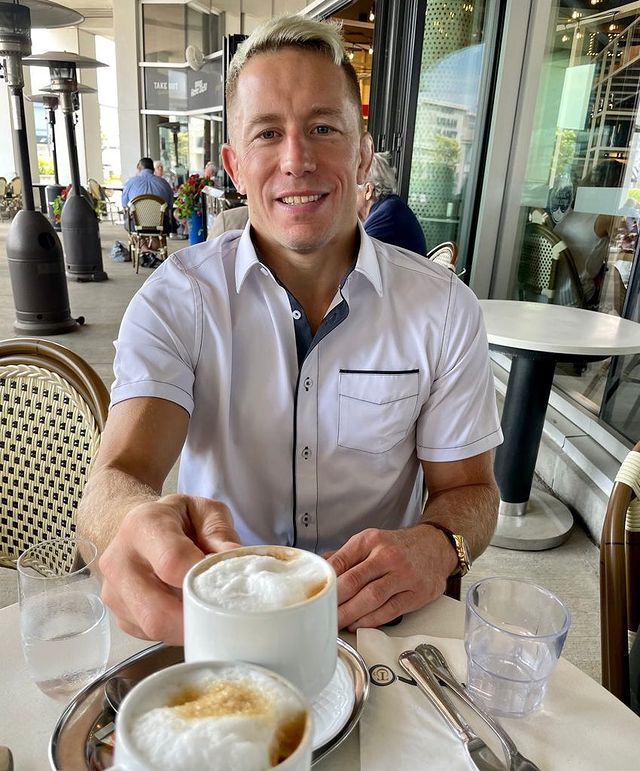 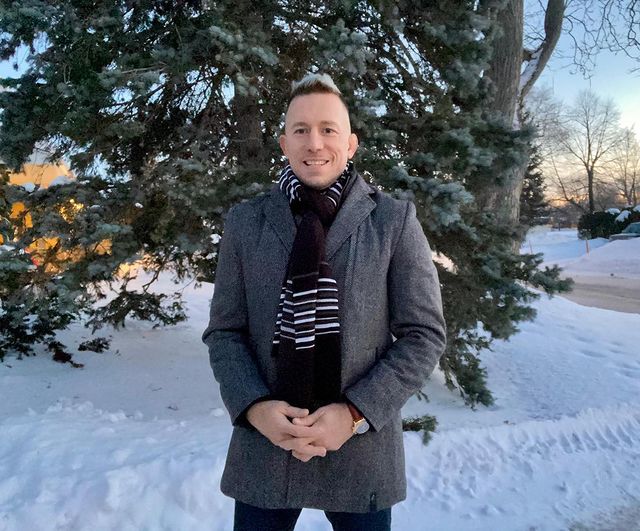 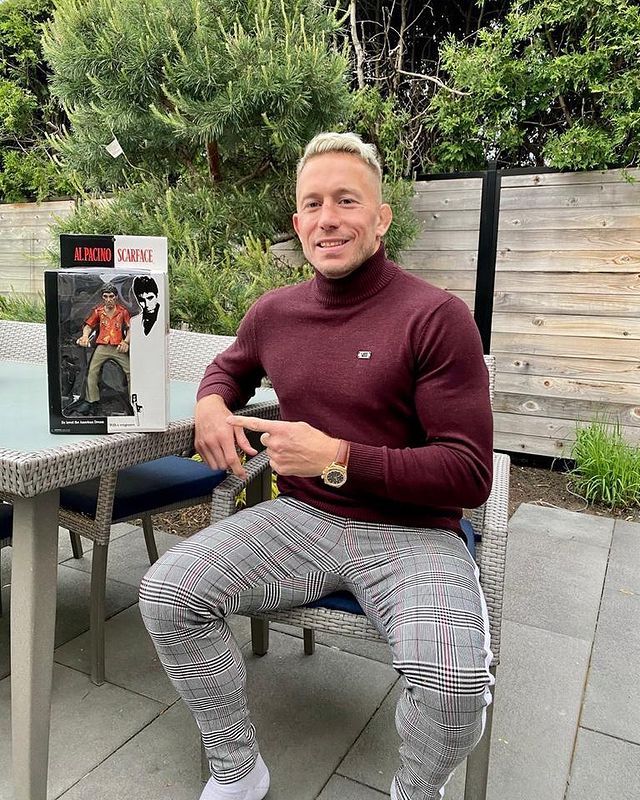 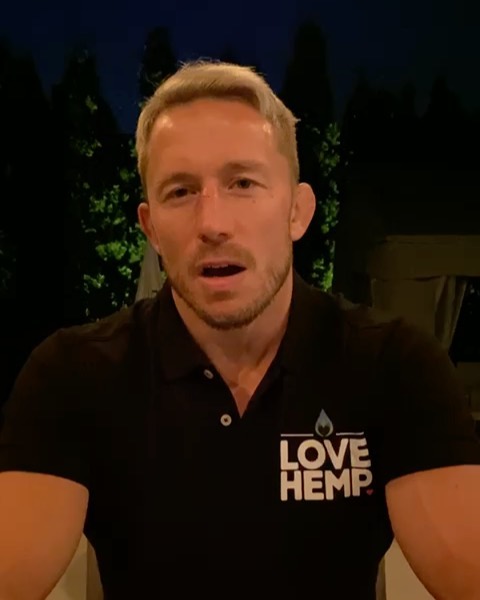 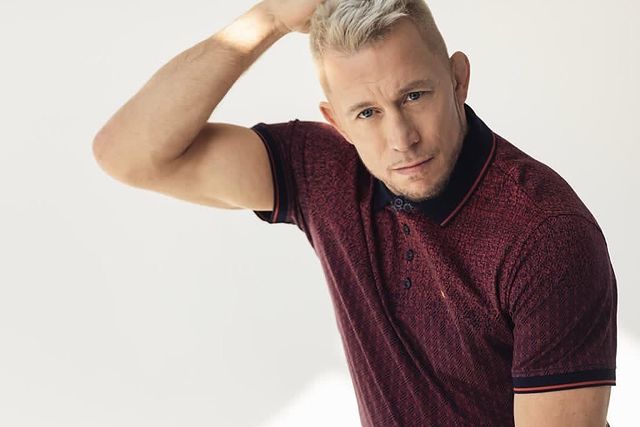 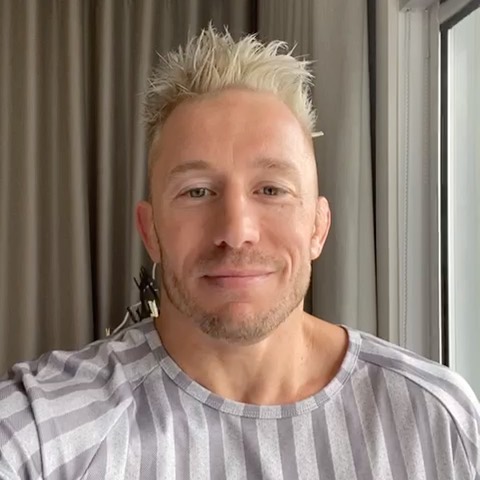 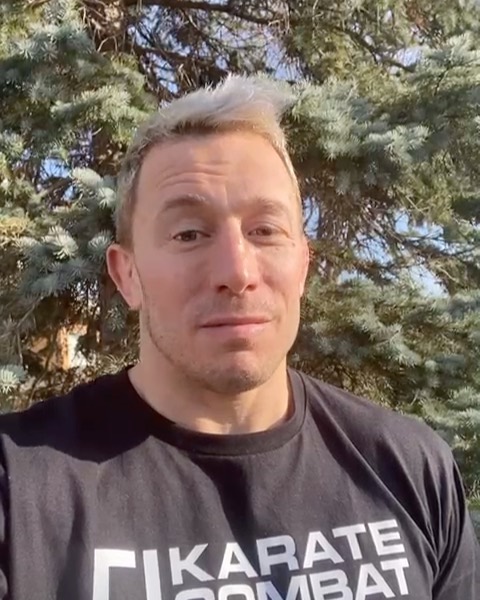 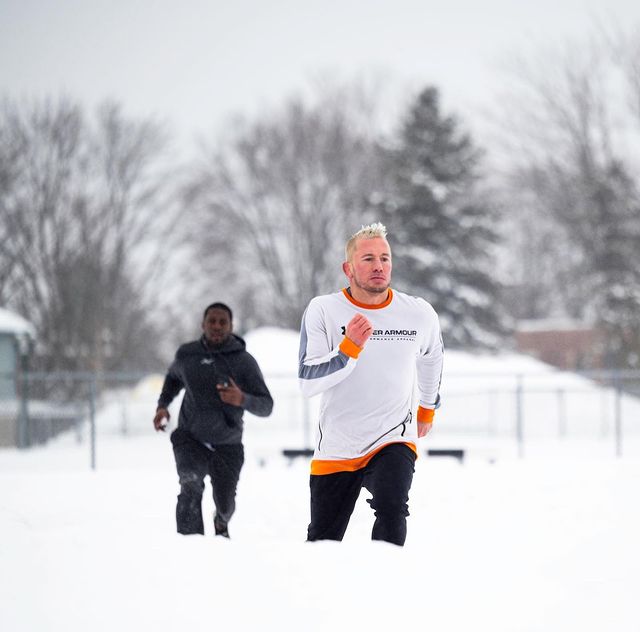 You definitely have a point there

If Canada has a face, he is it.

OP, I think you forget that he is Canadian.

Get out of here with that sh1t.

I really appreciate this being brought to attention. Lol

He’s always been weird. He legit believes he was abducted by aliens at one point in his life

Oh darling don’t get you panties in a knot

He seems like a good human. Always been a fan.

A bullied kid who turns to karate becomes a world champ.

He uses Kyokushin to turn his boxing and wrestling into some Bruce Lee shit. He punches when he can punch. He kicks when he can kick. He takes everyone down and throws elbows.

He does this as a small WW. Dude cut like 10 lbs most of the time.

Never a real scandal outside the cage, always professional. Fun on the podcast.

If you hate gsp its like hating puppies and kittens.

Does he have a girlfriend? It seems weird that he is always by himself in those pictures.

He is married with several kids and kept it secret

I heard he has several wives. 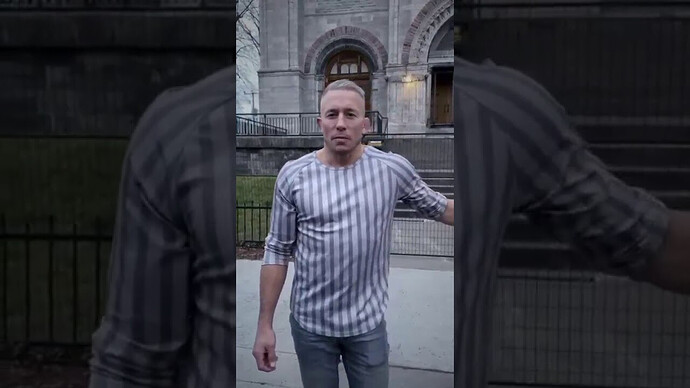 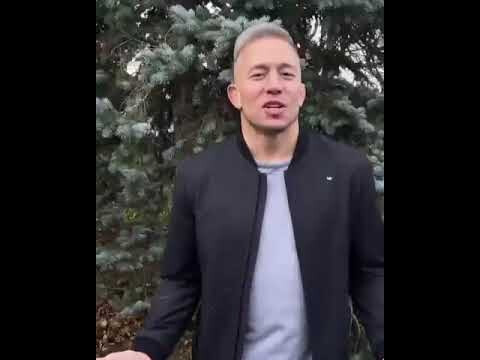 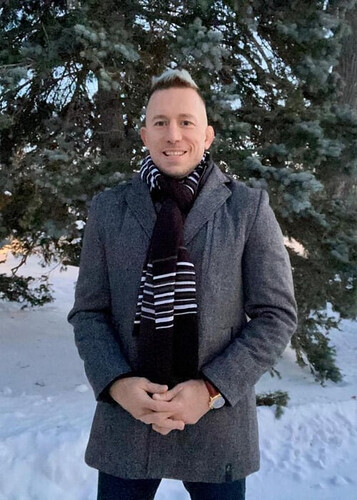