Is Jake Paul the most feared fighter of all time?

Daniel Cormier backed down from Jake Paul after acting tough

Had there ever been a fighter that people so frequently turned down even though it would be there biggest payday?

Jake Paul is the most feared fighter ever 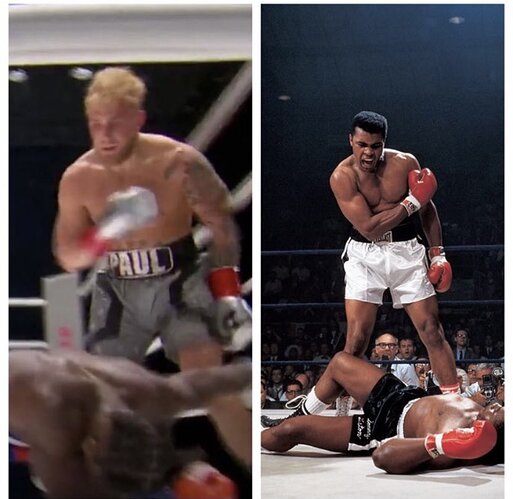 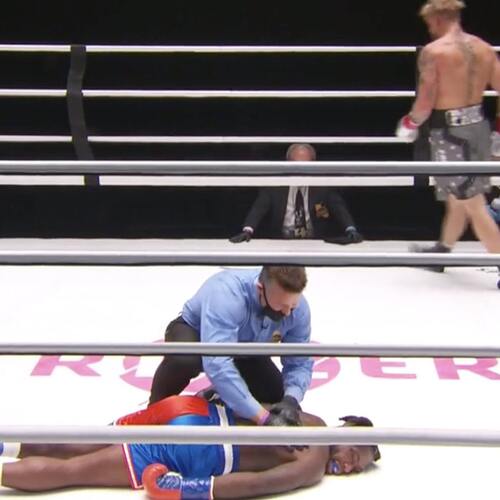 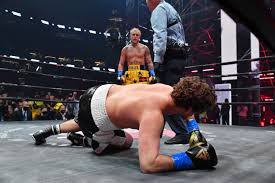 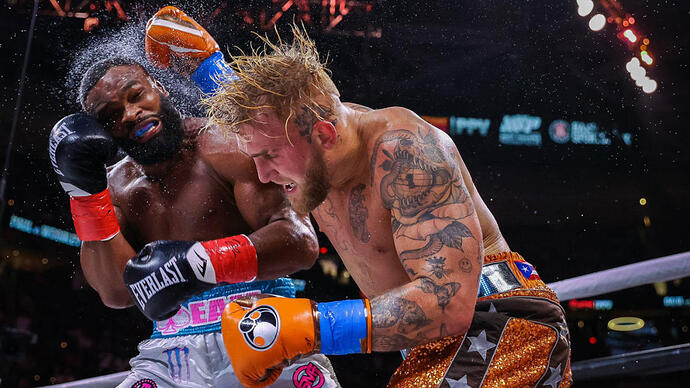 How many times were you dropped on your head as a baby OP? Serious question… 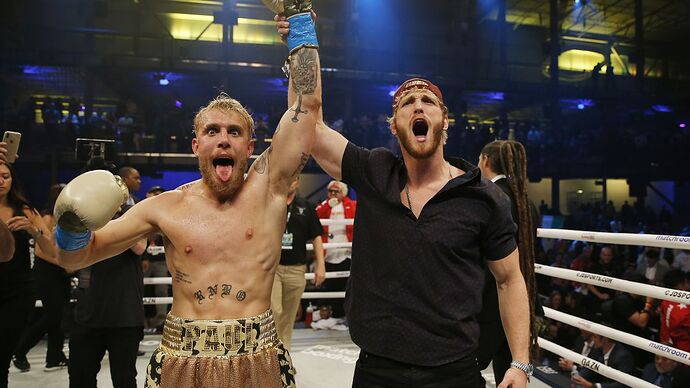 Literally goes from sucking one dick to another…

I know it’s a troll and a shitty one at that but I just wanted to say fu anyway, trolls are supposed to be funny, this isn’t.

Would you fight him lion king?

and you are the worst poster on the board 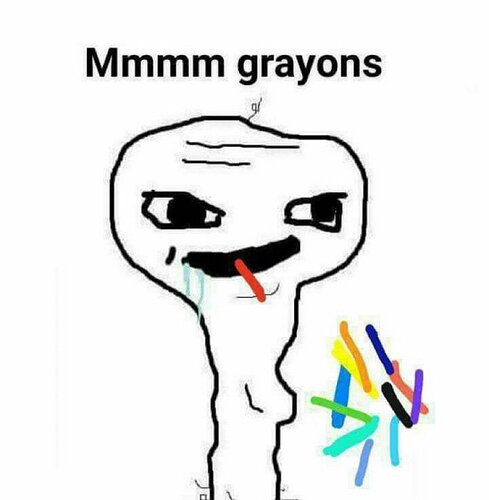 OP as a child

CR don’t waste your time my guy. He’s a boxing troll with a minimum of 2 accounts