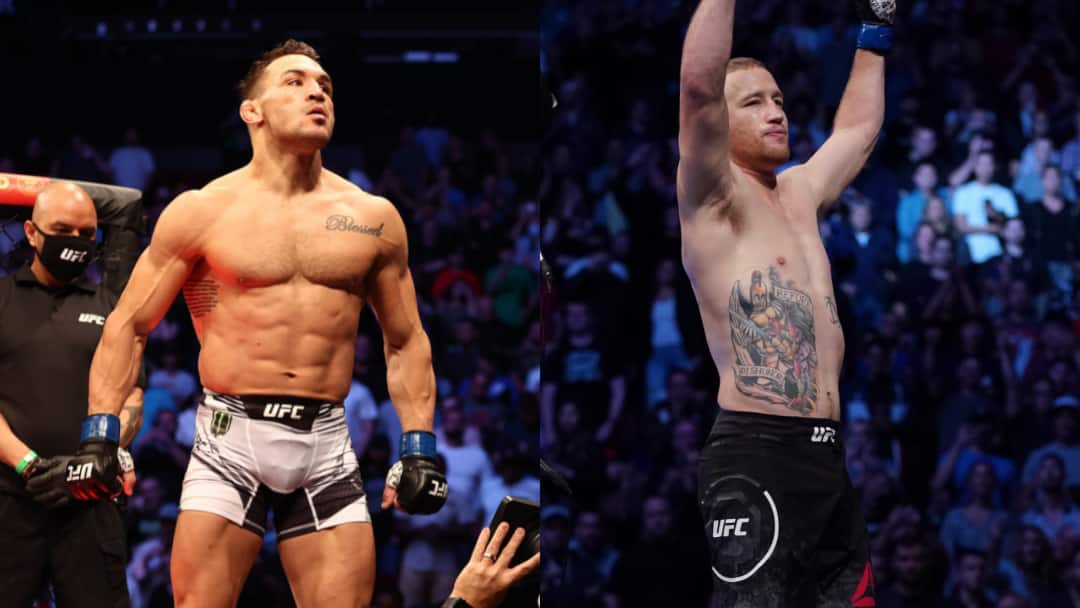 Fucking egg should fix that division, it’s his #1 division ffs

Gaethe is one of the most exciting fighters in the UFC. If he wants to wait for a title or McGregor fight, more power to him.

None of these guys are scared of one another. Only exception may be Sterling vs Yan

First, it was “chandler is making more money than me so I wont accept it”…now its “Chandler doesnt deserve the fight and I want a title fight”

Dude is killing all the good will he had with the fans prior to the Khabib fight. Now he sounds like a delusional fighter and its been over a year since he had a win. Take a fight and get a W before making anymore demands

None of these guys are scared of one another.

let me rephrase what I said: Gaethje is afraid of losing his spot at the top with back-to-back loses.

No, Chandler doesn’t deserve to fight Gaethje yet.

It boils down to Justin feeling disrespected by getting passed over for the last title shot.

Also he knows Chandler is making more than him.

Chandler just got called out by a legit contender and he changes the subject a few days later. Someone is ducking someone and Gaethje has nothing to do with it.

Chandler just got called out by a legit contender and he changes the subject a few days later. Someone is ducking someone and Gaethje has nothing to do with it.

so according to you he is ducking Islam, who was #9 going into the weekend, to fight the #2 guy who was already offered the fight vs Chandler? makes sense

Lol, he hasn’t killed shit. Gaethje’s a fucking boss and I fully support whatever he chooses to do. He’s literally one of the most exciting and bad ass fighters of all time.

agree to disagree. I agree that he 's an exciting fighter. I disagree that he deserves a title fight when he hasnt won a fight in over a year. Him bitching about Chandlers contract is sour grapes. Imagine being the fighter that complains that another fighter is making a living.

He isnt getting the Charles fight next. So his next option is what? Sit out til 2022 without a fight much less a win? Chandler fight gets him the immediate shot after dustin. If Chandler fights Islam, or whoever else around the same time that Dustin fights CHarles, you best believe they will make CHandler vs Dustin if both fighters win

Little Chandler is coming off a loss and is somehow ranked 4 with one win over the 8th ranked guy. Islam is coming off a win and ranked 5. It makes more sense AND he was called out on a live event.

I like Gaethje and I’d like to see him continue to have success. That said, he looked so bad on the ground against Khabib that I don’t see him faring well against top guys in the future. I can’t imagine why guys would stand with him in future fights.

Islam is a bully, only reason he would beat Chandler is because of pure size… If he is game, Islam should take on Dariush

Gaychi is scared. Chandler would waste him.

Everyone but you is scared!

It boils down to Justin feeling disrespected by getting passed over for the last title shot.

Also he knows Chandler is making more than him.

Justin crying about it is not going to help.

Everyone but you is scared!

It would be a great matchup. Make the fight.