In Jake Paul’s first bout as a member of the Showtime Boxing roster, he will once again take on former mixed martial arts welterweight champion. But this time the competition will be a bit stiffer.

That’s because the 3-0 boxer will take on the challenge of former Ultimate Fighting Championship 170 pound titleholder Tyron Woodley. The news was first reported by The Athletic’s boxing reporter Mike Coppinger via Twitter. Coppinger’s tweet announced the deal as well as a planned face-off between the two combatants in Miami on Friday. 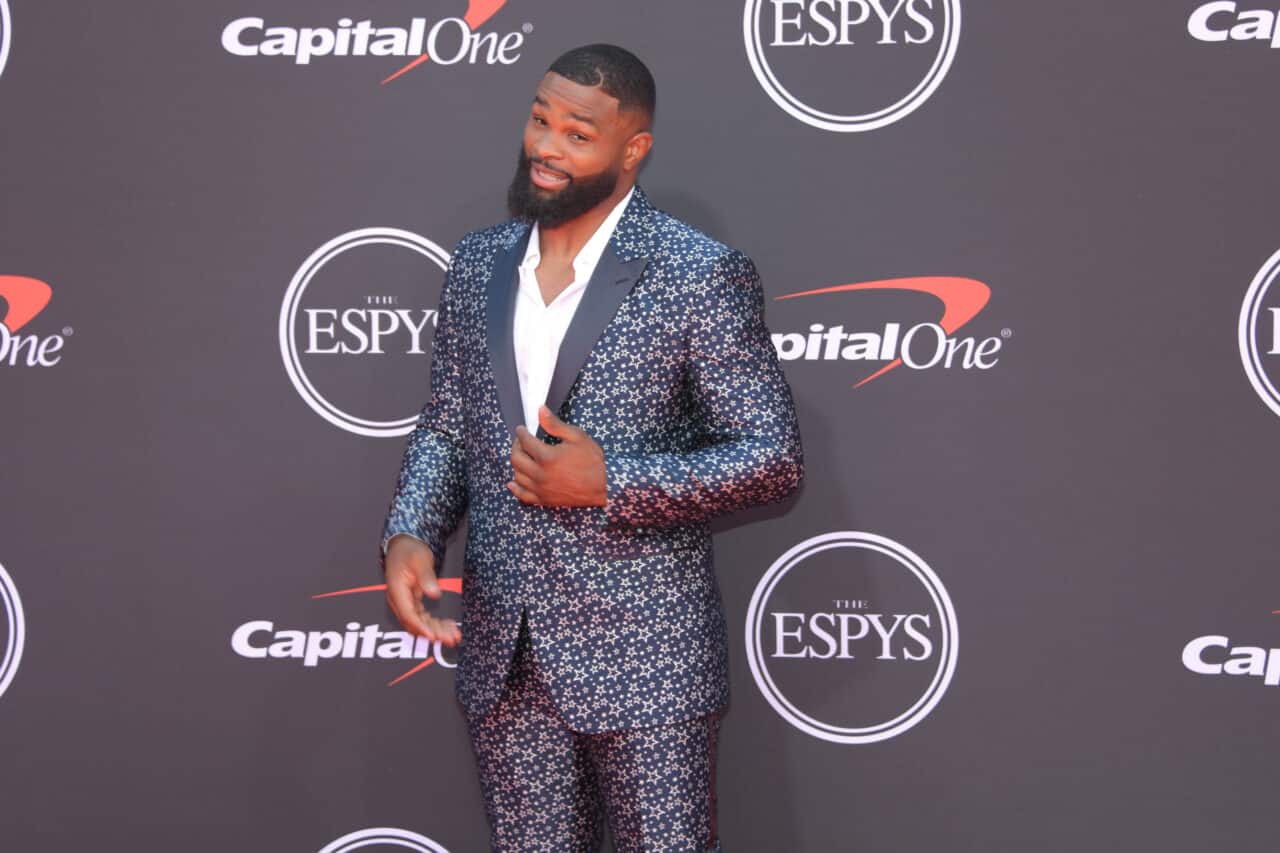 No official date is set for Jake Paul versus Tyron Woodley, however on betting site SportsBetting.ag, the 24-year-old is already a favorite over his 15 years

Woodley is gonna get knocked the fuck out

We really in crazy crazy times. I’m now rooting for Woodley! I never saw that one coming!

Woodley from the Lawler fight smokes him in a round. Now? Who fucking knows.

One hand I would love to see Woodly KO’ed by why is he the one sent to represent mma. Ugh

Sad thing is that this will probably pay Woodley more than any of his ufc fights. Except for maybe when he was on the Conor card.

Also, Jake picking a big name who can’t seem to pull the trigger anymore is why he is favored -155 last I heard

No, he’s favored because people are retards who buy into hype. What would happen if Woodley boxed Nate Robinson and Ben Askren? Flatten them both round one. The same thing Paul got all this hype for doing.

Don’t think so man Woodley is washed and isn’t a boxer. Woodley is about to be embarrassed unfortunately…

He is a real fighter and hits hard. What he lacks in boxing he makes up for in having fought real competition

Woodley is going to come in trained and gassed to the gills and destroy Paul.

Say what you want about woodley, he is proud, motivated and gives a shit about his legacy. I think he takes it seriously.

Askren didn’t even try. In training, getting into shape or the fight itself. And I mean that in the relative sense. I don’t think he took a dive, I just think he did himself zero favors in preparation.

Tyron better have a good crew around him in the face offs, so he doesn’t get punked

Tyron better have a good crew around him in the face offs, so he doesn’t get punked

Tyron is one of the most dislikeable people ever. The guy is a joke/

I just listened to, for the first time, about 30 seconds of the Paul/Askren fight.

The commentary is absolutely insufferable and makes me think I would hate anyone who enjoys it.

Woodley from the Lawler fight smokes him in a round. Now? Who fucking knows.

That Woodley doesn’t exist anymore. Instead he’s fighting a Woodley who’s lost 4 fights in a row and who has looked like a shadow of his former self.

I think you’ll be surprised at how out of place Woodley looks trying to box. He has an overhand right that is only a threat when he can wrestle. It’s not going to end well for t wood

Another big win and build up for the eventual Conor or Mayweather fight.