Jake Paul vs Michael Bisping has me rock hard

And I’m not even gay fellas!

I think Bisping wins.
Underrated boxing skills and a dog of a fighter

Bisping has 1 eye. Jake calling him out is a disgrace. The guy has gone on record admitting he is blind and couldnt see shots coming that way. 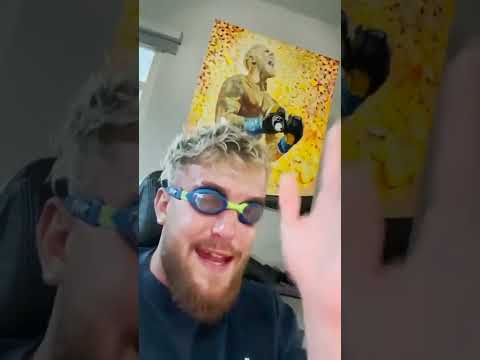 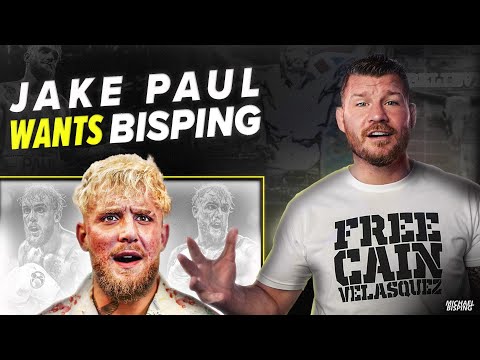 Jake calling him out is a disgrace.

Definitely a calculated move. If he’s going to fight someone the same size, he wants to go in with some sort of advantage.

I want Jake to fight Anderson Silva but he won’t

He should fight Vitor but he might actually get seriously hurt so he’ll avoid that.

I want Jake to fight Anderson Silva but he won’t

He should fight Vitor

All these matchups have my stick acting up

Bisping is a very very good boxer. He would KO Jake.

I think Jake’s going to be pretty good but there is a massive difference between Bisping and Woodley boxing.

All Woodley had was power. Bisping is/was very technical.

Woodley before his title run would have KO Jake but he got to where he was gun shy and that’s really the main reason Jake had a shot to begin with.

I’d take Paul. The guy is obviously serious about boxing. He has the money to buy the best training/equipment and best food. Bisping has 1 fucking eye and isn’t exactly in his prime. Belfort all roided out would be interesting.

How about Jake fight some actual journeyman boxers? You know, since he seems to want to box so much.

How about Jake fight some actual journeyman boxers? You know, since he seems to want to box so much.

He doesn’t want to box. He wants to make as much money as he can as quickly as possible.

His schtick got under my skin at first but I get what he’s doing now. He’s figured out a formula to the biggest bag of money he can doing something he’s having fun doing so he’s running with it.

Bisping should not be sanctioned to fight anyone with 1 eye.Paul is a coward he only fights someone he has either a size or age difference or now a guy with 1 eye.Fight Anderson Silva or belfort

Weird. You mean Paul is calling out ANOTHER fighter that’s past his prime and retired? Well at least he’s changing things up and fighting a half blind guy this time.

Bisping wont do it and wouldnt be sanctioned of course. This is just keeping his name out there knowing Bisping will talk about it too.

The Paul bros are growing on me. They are smart about this shit.

Also I hated Twood after his blm interview so watching Jake faceplant him was delicious.

Bisping is much bigger than him and an actual fighter.

He is blind in one eye, bisping by KO 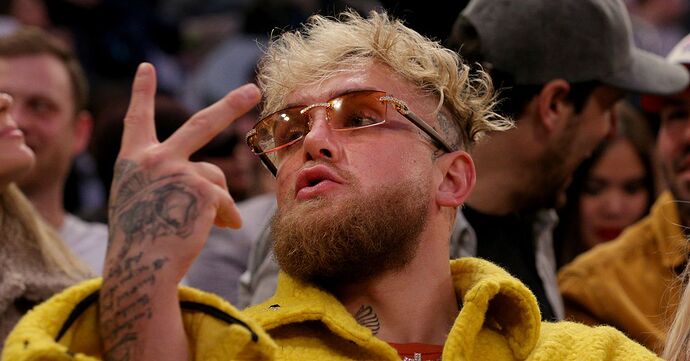 Jake Paul goes in on Michael Bisping: ‘I started wiping my tears away with...

The social media war continues between Jake Paul and Michael Bisping with Paul again calling out the retired UFC champ.