Another great episode on Tony Galindo and The Lion’s Den. There was a lot of talk on the old Lion’s Den Lore that is so interesting from that era. Tony was really candid on here talking about drug use and the legendary initiations they did and a lot more. 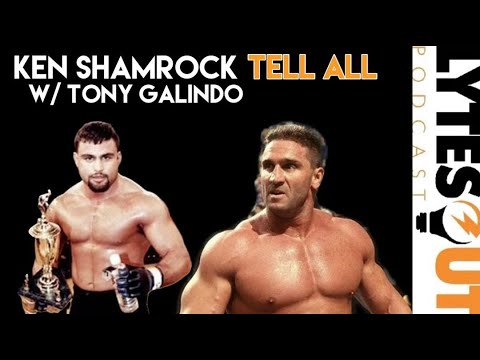 Shoutout to @crowbar Mike mentioned you helped set this up.

As a fan watching Tony’s early KOTC fights I always thought that he could have done or fought a lot more. I got to train with him a few years after he stopped competing when he was still teaching classes and he was a really entertaining and cool person to be around in the gym.

I didn’t know the extent of Ken’s habits and always thought the Ken that came back from the WWF was not the same warrior physically especially that left the UFC. But here he sheds a lot of light on the recreational drug use that probably only multiplied that decline that was naturally happening from things like PEDs, WWF’s brutal schedule, the bumps, wear and tear etc… and all the detrimental things that come from that second career. This adds another layer.

Great episode and adds more to the Lion’s Den lore. Definitely worth a watch or listen.

Galindo was a mad man back in the day

Galindo was a mad man back in the day

Killa
Thanks for The nod @Big_Wes

Thanks for the tag.Yeah,I listened to it last night & then went to bed.

It’s not the only podcast that I have set up.

I mentioned in the chat last night that I had pictures of a Lion’s Den tryout.I am attempting to find them at this time.

Tony talked alot about War Machine & his tryout.I happen to have pictures of his tryout. 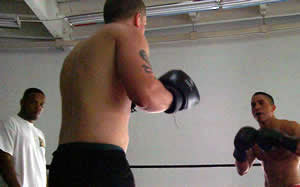 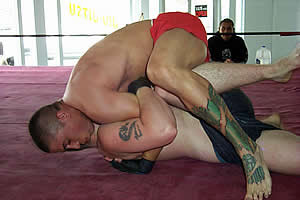 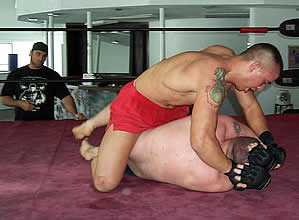 Nice Tony mentioned on the pod that he doesn’t have the tapes but that Wade Shipp might still have some… that would be a nice follow up for the Lytes Out crew to look into and see what stuff he has. Could be some gold.

Not that it mattered,but I talked to Tony for long periods of time.I gave Mike some ammo that was not discussed.

He mention his fight vs brian sleeman on this?

He mention his fight vs brian sleeman on this?

That guy was quite a character.

Instructor at the Dragon Slayer gym!

*Those that remember this will sure get a kick out of it.

I remember on some $5 double dvd KOTC thing I bought from Walmart in 2004, it had a Galindo fight vs somebody where he just kept punching after the guy was out while smiling as the ref was trying to pull him off 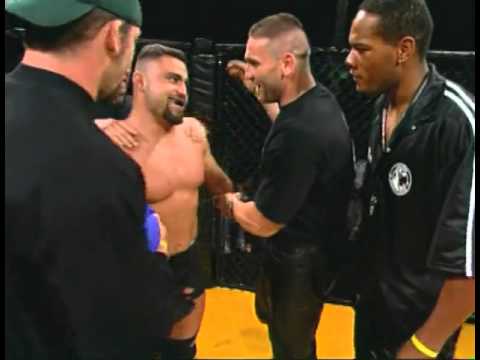 Did he mention Ken beating the shit out of him and Vernon behind a bar?

Did he mention Ken beating the shit out of him and Vernon behind a bar?

Dragons lair.it was his buddys garage.

He trained bjj where i did sometimes .when he beat tony he made it sound like he tkoed him legit. It was a long time before a tape was available and when i finally saw it it was an injury tko in a fight he was losing lol

Dragons lair.it was his buddys garage.

Lol thats funny. There was only 4 of them that i knew of