McGregor would starch Floyd in a rematch

Unless that was all a work tonight, McGregor would absolutely starch that version of Floyd. I thought Floyd carried McGregor in their fight and waited until he felt like beating him. After tonight, not so sure McGregor wasn’t beating him straight up and just ran out of gas. 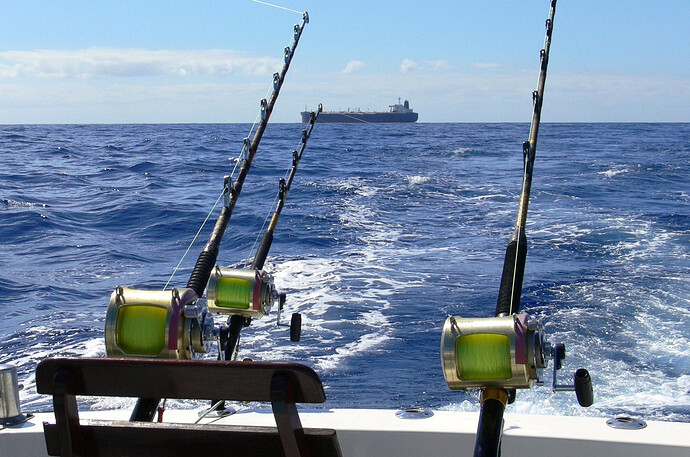 Wrong. I can’t stand McGregor but the facts are what they are.

Premier professional boxers have a hard time landing flush on Floyd because of his defensive skills.Floyd was playing it safe in both by not getting KO`ed.He could have finished both of those guys if he really wanted to.

Floyd tried hard to finish logan and just couldn’t get it done.

logan is better than mcgregor.

However they both had an equal chance of beating Floyd. None

Floyd tried the same strategy against Logan that he did against Conor. He tried to let him wear himself out a few rounds & then start pressuring with the high guard. But Logan is way bigger & stronger & didn’t gas like Conor did. He could absorb the shots he took & pressure back & clinch when he needed to. And Floyd had to respect his shots where he stopped caring about Conor’s once he ran out of steam.

Logan vs connor, connor gasses in second and logan finishes him

Let’s face it - Conor is a fugazi with bad tattoos

Conor vs logan jake for greatest boxer of all time

You know the Conor “fight” was a work too right? Mayweather never faught his usual style in either one. He put on a show, nothing more nothing less, neither are genuine competitive bouts.

People keep talking about Conor’s cardio when it has been an issue in exactly 2 fights ever. Against Nate, who has some of the best in MMA history…and then he came back the next fight and beat him over 5 rounds… and against Floyd after winning several rounds and fighting longer than he ever had before in any sport.

It is a false narrative, like him being bad on the ground. He lasted longer vs Khabib than Dustin or Gaeche and won a round. He was choked out by Nate in the first fight… yeah… but as noted he was gassed out and Nate beat him standing before he choked him.

The haterade is amazing around here as usual.

Yeah, if Conor fought Floyd from last night he would have a much better chance. Conor is much, much faster and slicker than Logan.

Floyd is 44 now and hasn’t been training like he used to be any claims from anyone.

Time is undefeated. Floyd should not give Conor a rematch.

Everytime a fight goes longer than people think it doesnt mean someone got carried. Floyd was in a real boxing match against Conor. Last night was a hard sparring session and seeing if Logan had any heart.

He does have heart. It was obvious that Floyd is lightyears better than Logan and it was also obvious that a lot of people including myself underestimated Logan.

Floyd fucking Mayweather even gave him a compliment after all the shit that went between them.

So it was part of the work to get outboxed and blasted in the face several times with hard shots until McGregor gassed late in the fight. Bullshit. I rewatched the fight last night for the first time since seeing it live and McGregor was arguably winning that fight before the questionable stoppage in the 10th.

The Paul brothers are a step above McGregor. There are levels to this game