Is this supposed to be “The Rashad Dance”?

Rashad with the Fred Sanford coming to join you Elizabeth.

It’s,“You’re” not “Your”, you stupid fucking idiot.

Oh my that’s a very awkward looking man. I’d imagine op is either dead or on life support if that’s what he looked like 6 years ago.

Holy shit, just realized skooter was in this thread too. Anthony you’re the man… fuck you skooter!

Rashad with the Fred Sanford coming to join you Elizabeth.

Was that after Chuck?

Was that after Chuck? 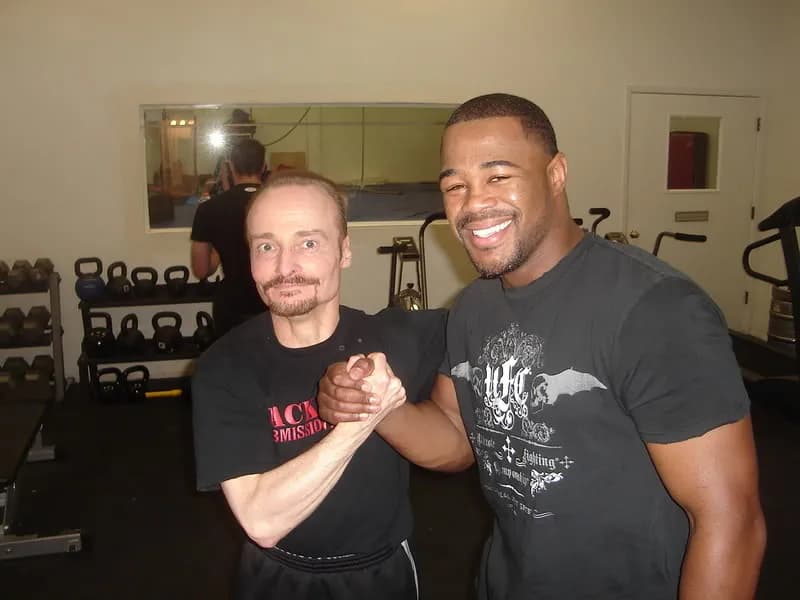 Is this supposed to be “The Rashad Dance”?

Not really, just another cool cat enjoying a party

Can’t believe my bulging eyes in this pic - but Rashad has that effect on me! LOL

OP is a fucking legend

I’ll be making a comeback on here, since my man Rashad is also going to be making one - and I will be even more confident in the Eagles than I am in Rashad, providing they either sign Steven Nelson or trade for Xavien Howard.

and I will be even more confident in the Eagles

You guys are in the worst division of the NFL & need alot more help than just a CB.Last place is a mother fucker.

The Eagles are taking the biggest drop in strength of schedule in the entire NFL from what every team played last season, based on last season’s records, and over the last 21 years this has resulted in an average three-game improvement over the previous season - and that includes the 2007-08 Patriots, who could not have possibly improved their record because they were 16-0 in 2007 (they actually went 11-5 after Tom Brady suffered a season-ending injury on the very first play of the 2008 season). Redact that year and the average year-over-year improvement becomes 3 1/2 games. That means 8 wins for the Eagles in 2021 - and with three starting offensive lineman (Brandon Brooks, Andre Dillard, and Lane Johnson) having missed 41 man-games among them in 2020, there’s your (at least) ninth win, which should be enough for the Eagles to win the NFC East.

Think about this, when this thread was first created Iron Man had just come out in the theaters…