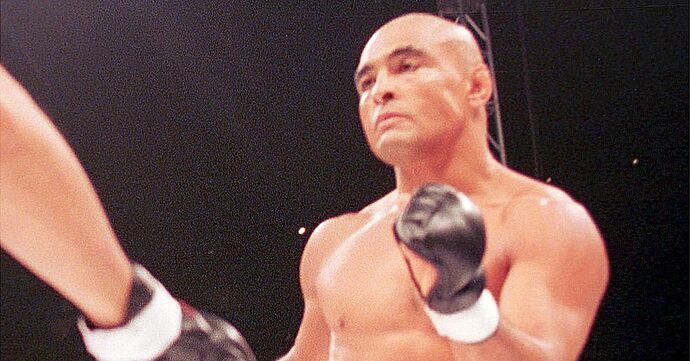 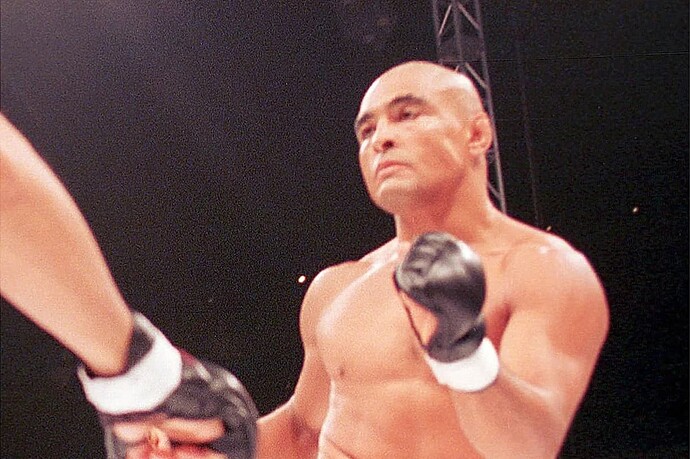 Rickson Gracie is very proud of being humble.

And that is only the beginning of the paradoxes that surround the Brazilian Jiu Jitsu legend.

An alpha personality in the dojo, within his family he took a backseat to his brothers. Born with a fierce temperament, he adopts wild animals, gentling them into pets. Adamantly in favor of respecting progressive, dynamic women, and a father who believes in empowering his two daughters, he also repeated the chauvinistic behaviors modeled by his father and uncle. Perhaps most poignantly, he asserts himself as a self-aware realist, and while that is undoubtedly true, it is also evident that he isn’t quite as self-aware as he believes.

Breathe: A Life in Flow is in itself a sort of paradoxical title. While it is clear Rickson Gracie found that flow in his training and within the ring, his life has been marked by conflict. Much of it not his fault, but all the same, Gracie has had more than his fair share of traumas.

Gracie is open and honest about both his past and present, and willingly shares any number of fascinating details about what it was like growing up Gracie. While I had a basic sketch of the Gracie family story, it turns out I was missing all the good stuff. 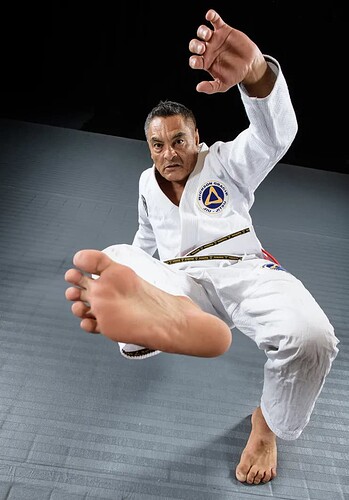 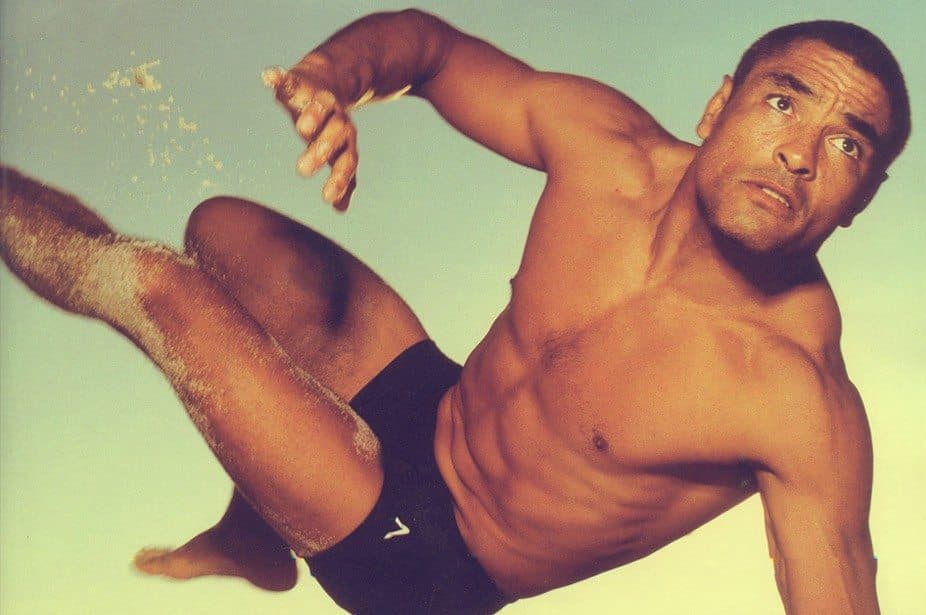 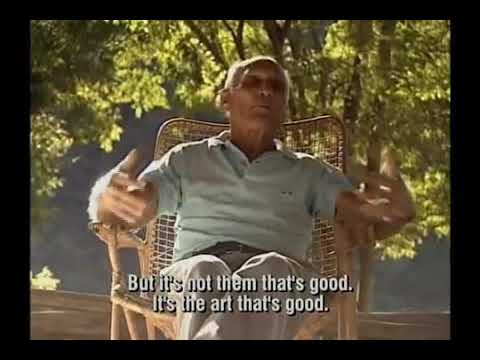 During this section, it kept popping up into my mind that as much as I admire everything Gracie accomplished as a martial artist, and as many stories as he has to tell, I wouldn’t want to sit down and have a beer with him.

However, the final third of the book addresses a great tragedy in his life, and the aftermath of that tragedy. This section is by far the most personal, and the cold sort of ego that rides alongside his stories of the fight life drops away into something much softer, much more vulnerable, and quite moving. His ultimate conclusions about Gracie Jiu Jitsu (as he often still calls it), who it is for, and how it should be taught, come from the heart of a genuinely humble martial arts master.

Rickson Gracie often mentions how he understands the world intuitively, implying that it is a wordless sort of intuition, and further implying that language is not exactly his friend. Breathe: A Life in Flow is at its best when it tells beautiful, small little stories illustrating this truth about how Gracie moves through the world, as a fighter, a surfer, and a man doing his best to be his best. It is a worthwhile read, and will be available for purchase August 10.

It’s just going to be an enormous exercise in self-stroking lol.

It’s just going to be an enormous exercise in self-stroking lol.

I knew you would be on here trolling asap.

I knew you would be on here trolling asap.

I don’t see trolling; I see someone who isn’t happy in life and seeks happiness in trashing others.

No, just zero tolerance for bullshit. Any charlatan, carnie, clergy, spiritualist (Carlos sr.), or any other superstitious or manipulative figures irk me to no end, almost as much as their marks and cucks.

There’s the myth and the man and I won’t let y’all forget the difference.

I don’t talk shit about Wallid or Carlson or roleta like that. Find a thread where I rip Mario sperry or Gordo.

Renzo is kind of a psycho and I don’t like his politics, but you’ll never hear me ripping on his career or or jiu jitsu or the way he teaches.

Those guys are all real dudes. Rickson isn’t or at least wasn’t. He took a road to gain popularity and influence they didn’t. They never gave a shit about being worshipped by a bunch of jkd fags.

They love the band Ugly Kid Joe and ICP.

Why does HillboFrateTrane hate 99% of everything that exists in this world?
[/quote]

They love the band Ugly Kid Joe and ICP.

That explains a lot.

Remember when he challenged himself by competing against the best of his day?

I think Rickson was good.

He just never went and showed it in an arena that would let the world see it after Pride.

Pride could have been a huge tool to build his legend globally as the UFC did for Royce but the f@ckery around wanting more money always seemed to be his way out of fights.

Plus in Japan he seemed to fight guys who just didn’t know the skill set they would need to really be competitive.

Honestly, I would say Renzo was the family lion who fought anyone, anywhere, under any rules.

But we’ll never know what Rickson could have been I guess.