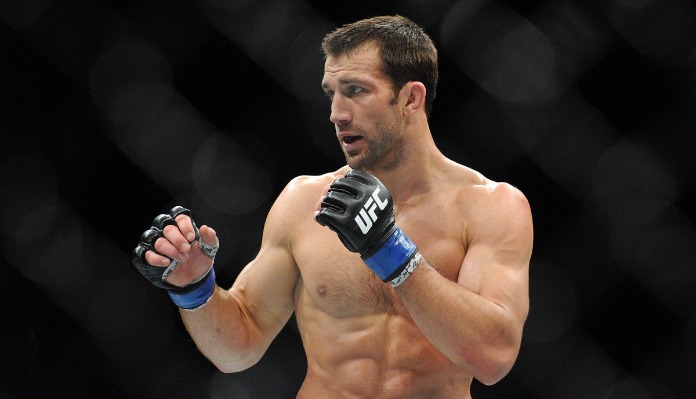 Luke Rockhold had been asking for a top-10 middleweight and he has gotten his wish as he has been offered Sean Strickland, says Dana White. 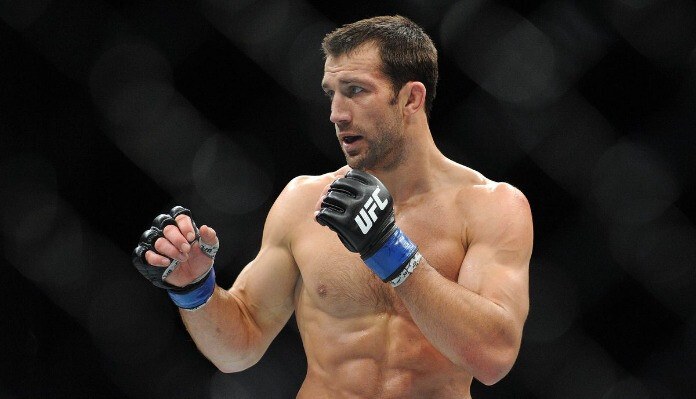 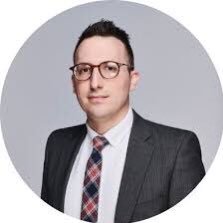 @aaronbronsteter
Luke Rockhold has been offered Sean Strickland as his next opponent per Dana White.
Hong_Kong_Phooey August 3, 2021, 10:07pm #4

After Strickland beat Uriah Hall on Saturday, many thought this was the fight to make. The top of the middleweight division is already booked and it allows Rockhold to get a top-10 opponent. It also allows Strickland to get a big name and if he wins, he would likely be in line for a top-five opponent. 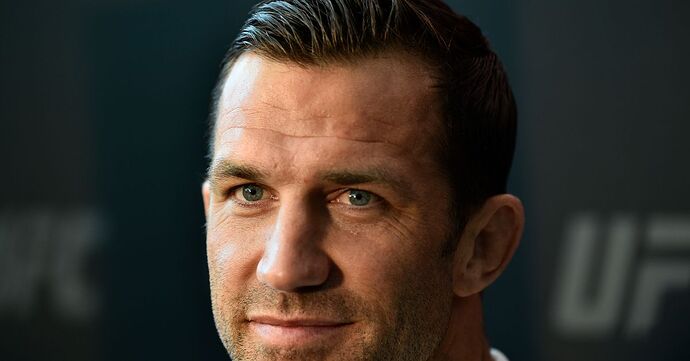 Rockhold hasn’t fought since he was knocked out by Jan Blachowicz in 2019.

Good enough for me. He beats Strickland, he deserves to be in top 10. Great scrap to see where Cockhold is

When did he leave?? What were the circumstances and where did he go?

That would be a good one.

over under that he turns it down because it doesnt “excite” him??

Where is he training out of now? Big mistake imo.

He`s been to Florida & most recently at RVCA with Bisping.

But the old Rockhold squashes a guy like Strickland. 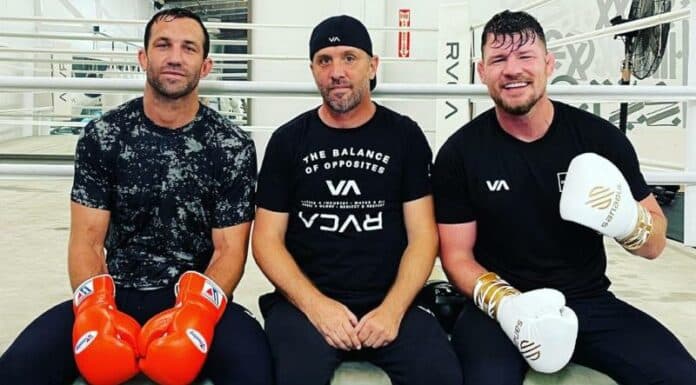 I figured he’s just been F’n around and not seriously at those camps.

Khabib was coaching for a bit 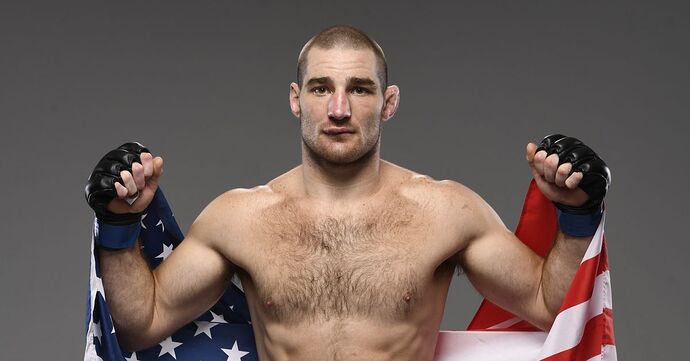 Sean Strickland: ‘I would love nothing more than to kill somebody’ in the...

Damn good fight that one.
Luke wins, Sean doesn’t have the power of Jan B.

I thought Sean was training there as well.