Sean Strickland details moment he wished he killed a man 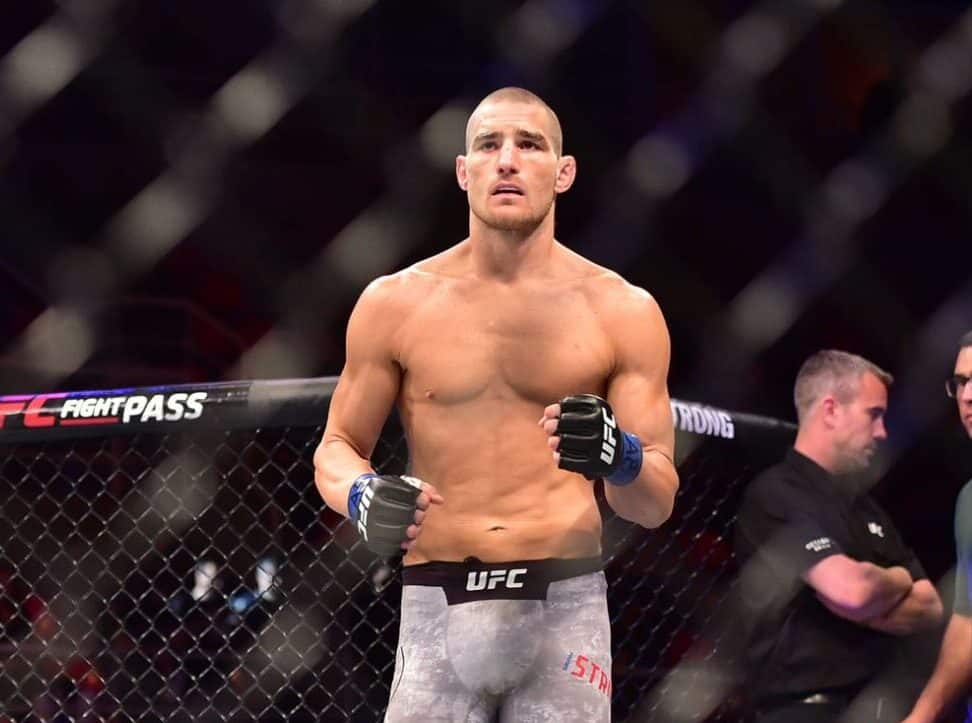 Veteran Ultimate Fighting Championship middleweight Sean Strickland is one half of the UFC Vegas 33 main event on July 31. With this unique spotlight in his

Could not agree more

I don’t think Ive ever seen a guy go from “hero” to villain so quickly.

He gets a dick move/sub pulled on him, almost everyone backs him up, and then he goes on to talk shit about the small portion of people that didn’t back him up.

Now he basically regrets not shooting a guy just because even though he let the guy go and nothing came out of it.

This guy is a moron. Still a great fighter though.

I understand his frustration, if someone held a shotgun to my head n then I was able to get it from him I’d wanna pop him too, ppl shouldnt b so quick to grab guns

Strickland is a tough SOB. I’ve watched him literally beat up everyone at multiple gyms. The guy trains super hard and has unbelievable confidence. I used to think he was an asshole but he’s just psychotically competitive and wants to be pushed to the max.

^^^ but that said, I love Uriah Hall and I also used to see him train at Reign for about a year straight after coming off TUF. Lots of people that spar with Hall end up injured caused he throws spinning shit and is unorthodox. This should be a hell of a fight.

He said nothing wrong here. You guys are like women…

wow, surprising, who would have thought a guy who fights for money would be violent or unstable. So weird.

i dont think many fighters wish they shot a guy in the face.Most Ive met are former athletes But Im sure theres a few unstable ones as well

We guys or women?

Make up your mind.

haha misunderstanding there, son. being a fuckwitt is different