Should Miesha Tate have ended her 5-year retirement?

In a new YouTube series Miesha Tate chronicles her UFC return. Was ending her retirement the right move at 34-years-old? 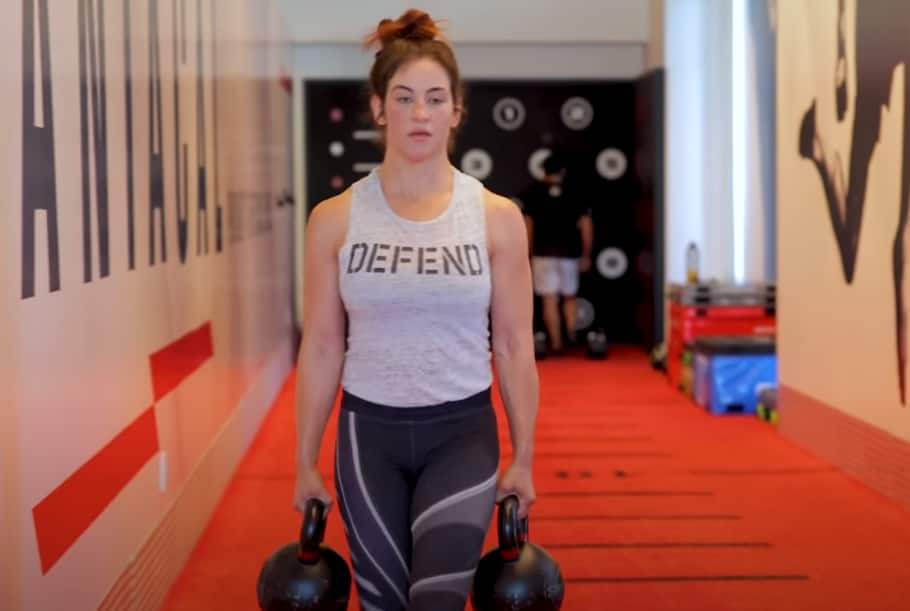 In a new series on her YouTube channel Miesha Tate explains UFC return and the reasoning behind ending her five year retirement from MMA.

Hard to say , we won’t know till after she fights

If she wants to do it, she should. Win, lose or draw, if it makes her happy, do it. If the question is whether or not she’ll contend for a title the way she thinks she will? I doubt it. It’s hard to take 2 years off, let alone 5.

it never works out well for anyone not named GSP

She went from choking Holly out cold to getting smashed by Nunez and that was that.

Timing wise if she is at least as good as she was 34 isnt THAT old and shed only need 1 or 2 solid wins to fight for the belt again.

I like Miesha but she did not look good at all near the end of her career. Taking years off and coming back in mid 30s almost never works out.

She’s not going to do very well. But I guess if she’s bored and has nothing else to do, then go for it.

well theyre giving her a kickboxer with poor takedown defense, so they want her to win

I would like her to sit on my face. No homo.

If she goes on a winning streak: right move.

If she gets owned, it just serves to stain her legacy.

why not she still young its now or never .I hope she does well

She was behind when she retired. Has she spent the past force years improving? Doubt it.

Id rather see her start doing straight up hardcore pornography.

Look what happened with Masvidal’s career.

Tate was very competitive save RRR/Nunes, and Pennigton was the only bad loss of her career. She could come off the bench and be a contender.

Tate was very competitive save RRR/Nunes, and Pennigton was the only bad loss of her career. She could come off the bench and be a contender.

This. She is one of the most skilled females at that weight class no matter what. She retired literally after she lost her belt.

Let her get a win and set up a big fight which she will likely lose due to being away so long but hope I’m wrong.

She didn’t look bad at the end of her career.

She won 4 fights in a row.
The she won the ufc title.
Then got smashed by Nunes, but that’s what happens to everyone.
She looked bad in her final fight with Pennington but she was going through her breakup with Caraway while he was still her trainer. I’ll cut her some slack and say she probably wasn’t top of her game there.

I’m not sure the female fight game has improved much but 5yrs out and 2 kids can’t be great. Also she’s not GSP who kept talking about training the whole time.