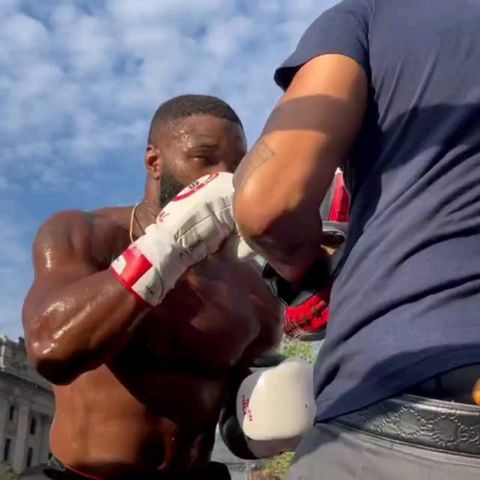 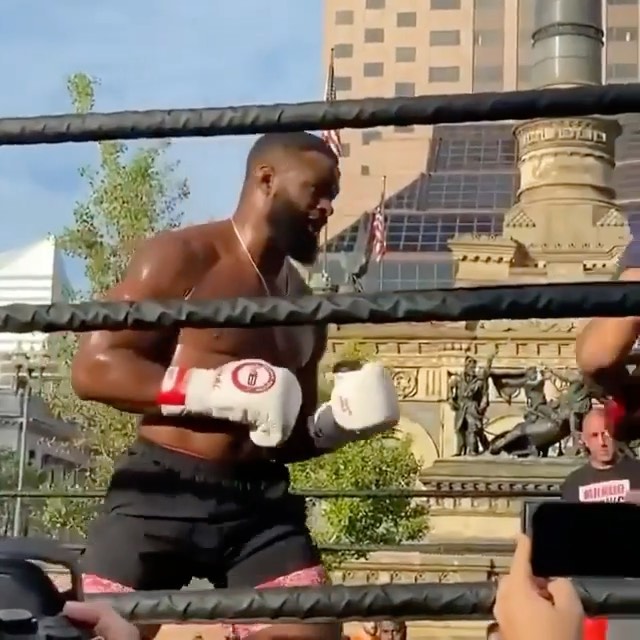 I hope Paul knocks him out

I think he’s going to get put on his butt.

He’d probably be better off not even working with a boxing trainer & go in swing for the fences. He’s gonna tagged up trying to do proper footwork, etc, then probably resort to just swinging after it’s too late. I hope so anyway, I can’t stand Tyron.

People are going to be so mad when Jake wins

I think unfortunately you are right. I don’t dislike Woodly but he better have his head I. The game.

Jakes run is over. He’s fighting a FIGHTER for the first time. Ben doesn’t count. I also dislike Woodley for constantly being the victim.

I really think Jake is the huge favorite going into this fight.

Now prime Woodley would be another story. 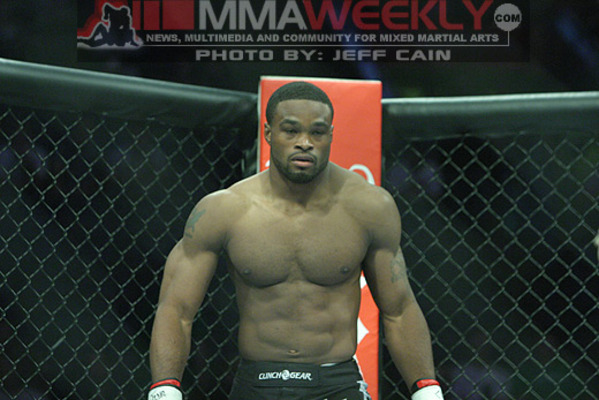 Not looking too shabby. Athleticism goes a long way. The problem with the Mayweather style is that very few fighters can pull it off. I’d prefer if he can train the peek-a-boo style and get his head movement and footwork on point. He has power but his defense is going to be lacking.

Who is Jake Paul’s coach? 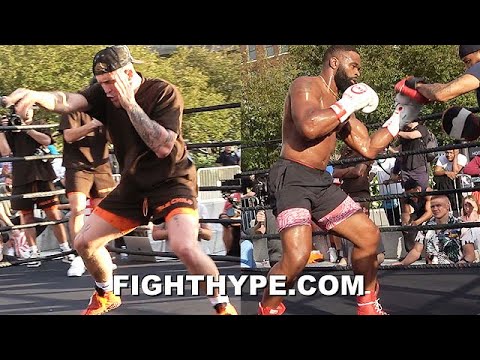 Looks like Pedro Diaz, legendary Cuban boxing trainer. Shame he can only do so much.

Lol even his head has biceps, juicehead

A lot of money is changing hands in this fight.

Disagree. Paul will have better movement, footwork, & defense in the ring. Looking good hitting pads isn’t going to get you into position to actually land. Tyron has probably spent a lot of time hitting pads. Even in MMA he couldn’t create openings & had to wait for counters the best he could. He’s going to look awkward in there & Paul is going to look much more fluid.

Lmao this guy is so arro

look , I’d love Jake to win.
The blood sports need to get new fans from the young breed.
but to be honest Tyron’s hand’s look better to me, Jake’s movement looked slow, including his footwork and bobbing and weaving. His stance switching is also a concern. He’s not Hagler or Andre Ward. He’ll just end up confusing himself imo.

I’m not a fan of Jake Paul (and i may even be confusing him with his brother here), but isn’t he the one who decided to take boxing seriously and has had about three/four years of proper training?

Tyron, who I am a fan of, is a wrestler and Jiu Jitsu expert who has begun to decline in his later years. His striking has always been decent, but it is MMA striking.
Much as i don’t want to admit it, i think Paul win this. His management are building him up against guys they think he can beat, and i assume, they want to get him to some kind of title sot in the next few years. There is a lot of money to be made from him, and they wouldn’t risk throwing it all away on this fight if they weren’t confident.

As far as the above padwork. I wouldn’t judge anyone on their open workout.