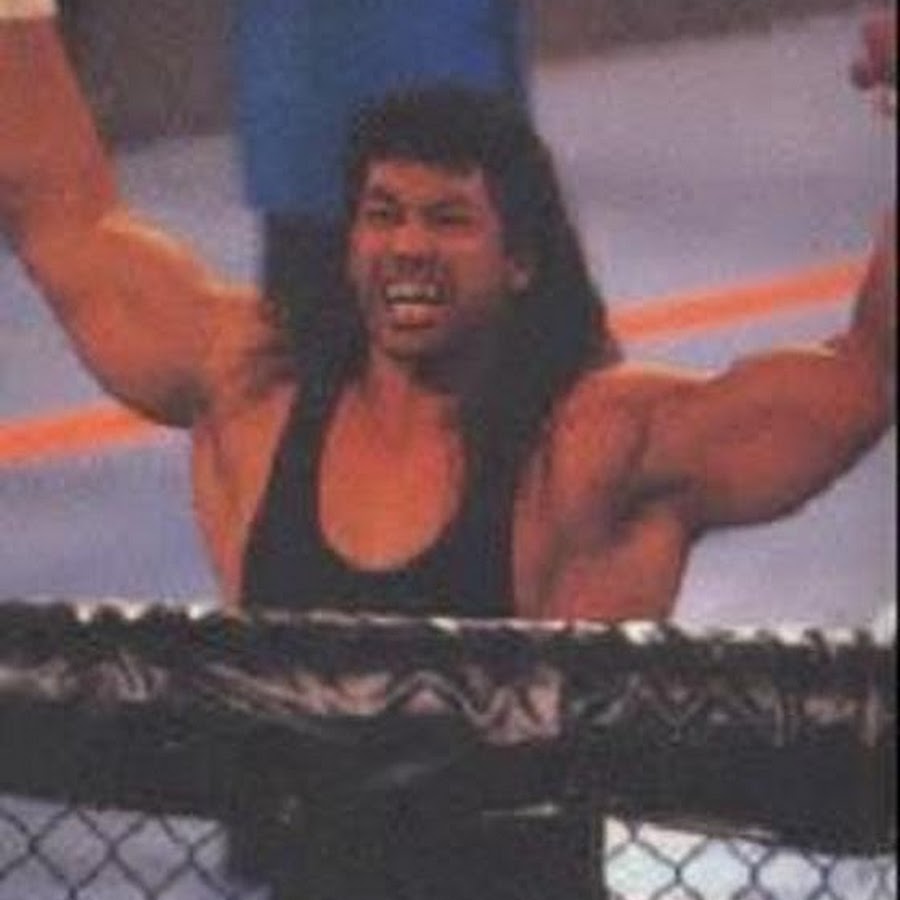 Wombat is right on the money.

My turn: Who was the first sambo fighter to compete in the UFC?

Hint: it was not Khabib or Oleg.

My first thought was Oleg & since it was before UFC 5 it was somebody that I have not seen,so I`m going to guess that it was a fighter on UFC 2?

He won his fight, but had to withdraw due to injury and his replacement was Fred Ettish.

Yeah it was Freek Hamaker.I didnt want to cheat for the answer.Im convinced that I didn`t see this fight,even though I now remember seeing at least 3 unaired fights. 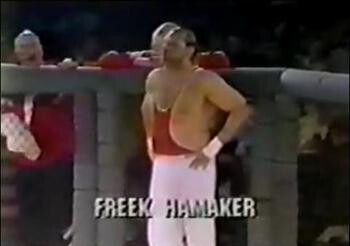 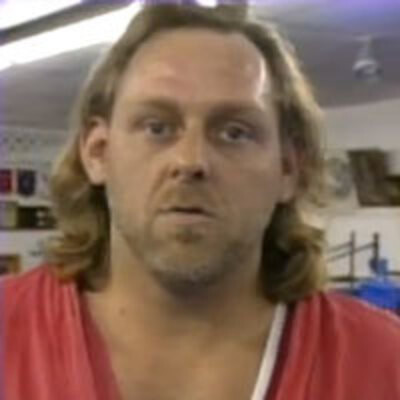 Next trivia quiz question: Which was the first, and possibly only, worked fight in UFC history?

If you run it back you will see Macias actually wink at Oleg before the fight starts.They had the same manager and wanted Oleg to be fresh against Tank.

I`ll ask a different question & whoever gets a question right,feel free to ask another question to keep the thread going.

In the SEG era this fighter got suspended by the UFC and continued to get paid,who am I talking about?

saw the hamaker fight, it was terribly long and boring

Was it Ken Shammy?

No it wasn`t Ken.

Hint) This fighter wasn`t suspended for what he did in the cage but what he did out of the cage & it happened in Puerto Rico.

Tank, for trying to fight Alan Goes, I think, in the crowd at UFC 8.

Tank, for trying to fight Alan Goes, I think, in the crowd at UFC 8.

Bam there it is the correct answer.It was Tank Abbott at UFC 8 where he confronted and possibly fought Allan Goes in the crowd.He was suspended for a year & couldn`t fight until UFC 10.

More info …Tank and Goes sparred together & Goes ended up armbarring Tank a few times in training & supposedly did well against him.Allen went on to brag about the occasion & this pissed Tank off & so Tank confronted him when he saw him.

This incident was brought on more or less from Tanks girlfriend at the time.Big John McCarthys wife & Tank`s girlfriend had words & Tank threatened BJM wife.Big John retaliated against Tank & threatened to quit.So SEG had Tank apologize to BJM wife & things got smoothed out.

well done. This is exactly correct.