Make your VOTE count and help MixedMartialArts.com decide the 2021 fighter of the year! Here are the nominees.

Although Gane made a big splash, it comes down to Usman and Oliveira due to quality of wins.

Texeira only had one win in 2021 although it was for a title.

Valentina had a weak schedule.

I chose Oliveira with big wins over Chandler and Poirier. Usman was really close.

Maybe a write in option?

I wanted to vote for Uncle Chael too 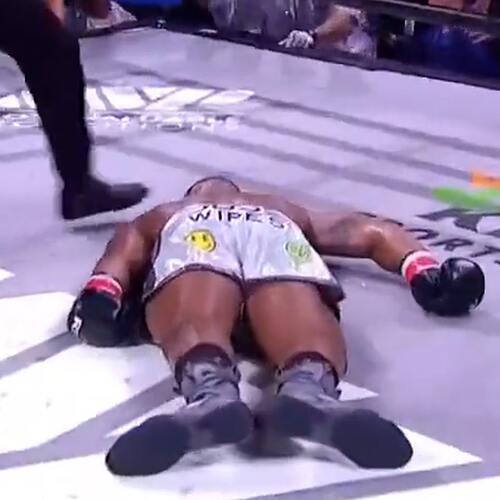 It was between Olives and Usman out of the fighters on that list for me. Wanted to vote Glover but can’t justify it.

Usman was my pick. Not only did he defend his title, he showed improvement with each fight.

Olivera because it is the toughest division.

I love Valentina but there is no legit competition for her.

Super happy for Glover but just one fight…

Yan had a win a dumb loss. Khamzat just one win. Makachev beating Dober, Moises, and Hooker doesn’t quite compare to what the others did. Makachev is on the breakout fighter list though, and you can vote for him there.

Guess it wasn’t year of the Cannon again

I hope Dude Wipes paid well because they got a hell of a deal!

I picked Oliviera since Usman just beat two of the same guys he already beat.

I voted Glover because that mofo is 40+. That hasnt happened, to my knowledge, since Randy.

Charles and its not even close