Who is going to win? Islam or Volk 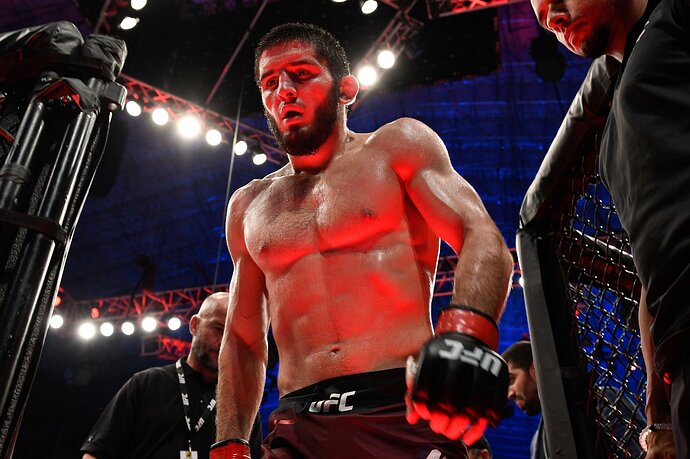 If Brian Ortega can almost do it, islam will 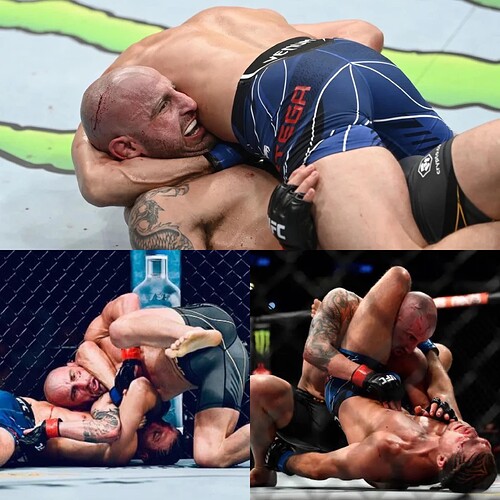 Islam. Too big, too strong

Picking Volk for upset, there’s a chance he lands something but the size difference is concerning

Easy fight for Islam. He should be fighting at welterweight if anything. Idk why he’s fighting the featherweight champ at 155.

Volk is going to embarrass himself

Islam should hold the advantage everywhere. Volk has proven me wrong time and time again and has only gotten better so it will be an extremely interesting fight.

I’m 50/50, I can equally see Volk outclassing him and Islam dominating him in 2-3 rounds. I really have no confidence in this matchup.

Easy fight for Islam. He should be fighting at welterweight if anything. Idk why he’s fighting the featherweight champ at 155.

Its in their blood to fight smaller man

The UG KKK is still strong I see

I voted Islam based only on Volk’s dominance is due to be over IMHO, but at the same time Islam without Khabib on his corner for the first time after winning the belt may fuck him up.

Islam. Volk’s only path is out pointing & I don’t see it.

Well if Volks and Islam were in a Rugby match Id take him. But they’re not so…

Volk because of heart 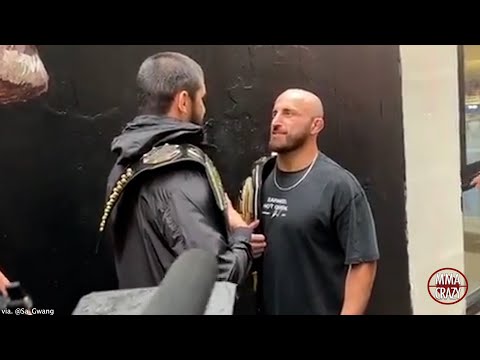