Who is the scariest fighter ever for their time?

This is the only answer. Lol.

Wandy was terrifying in his heyday.

I know as mentioned above, Chuck got owned in the juicer leagues, but he was intimidating to say the least in his prime....

I know as mentioned above, Chuck got owned in the juicer leagues, but he was intimidating to say the least in his prime....

He KOd PRIDE heroes Randleman and Overeem. Guy Metzger too.

I used to train with Barnett. I didn’t find him intimidating, but he was slick as hell.

Saw thread title and came to say this

Depends on your perspective. If you are a woman or underage girl I think you have to vote for War Machine or Hermès Franca. If you are an inmate, Brett Rogers is the scariest person you will ever meet

I`ve met plenty of fighters and nobody was more intimidating than Kimbo Slice in his Durag. 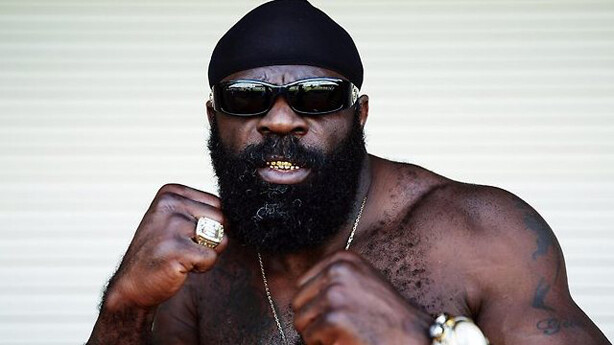 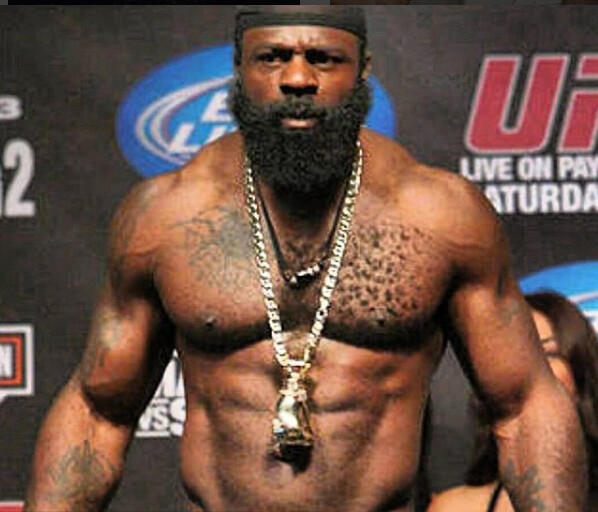 I believe in God, and the only thing that scares me is Keyser Soze.

Which was exactly why he was selected.

Pat Smith was pretty terrifying early on, especially after he unleashed on that dudes face and left him bloodied.

Form is overrated in so far that during the first 2-3 minutes, raw athleticism will carry you farther. Precisely because the champ’s hands are often just armpunches they are very hard to read and can come from anywhere.
Many technical movements are so rare that you don’t see them that often. Conor’s long, proper straight is such an example. He nearly cleaned a division out solely by hitting them just at the end of his overextended, well setup fist. But most fighters do fine without a correctly thrown powerside straight. Half of them lack the range.

The longer a fight goes on, the more sound technique and efficient movements pay bloody dividends.
However, Francis’ reputation shields him from going into the deep waters, because most fighters will not be willing or able to force him to be overly active, for fear of being countered. His unconventional flurries will work against almost the whole roster. Guys who would be able to thoroughly tire him out after round 2 are but a few:
Jones, for sure
Cormier, definitely
Stipe, on a good day with long range kicking and improved setups
Gane - this will be his finest hour and he has all the tools
Rothwell ?
maybe Tuivasa - not sure, he might just force his way in
maybe Ivanov - he was fearless in some fights during his prime and was already at death’s door

I stand by Kerr, but I wouldnt want Big Daddy Goodridge pissed at me…