Bingo. Makes him a fucking idiot.

^^^ Seriously dude. You’re a former world champion in kickboxing and still think an average dude could fuck up a women’s champion (any combat sport) just because they are a chick? What a dumbass. Terrible, terrible, stupid opinion.

My wife headbutted me by accident when we were wrestling a few days ago. I don’t particularly enjoy going live with her because of her strength, speed and her being pretty mean. Fortunately I can wrestle and have about 50 or 60 lbs on her, but it sucks because of her physical attributes and the way she wrestles. I can beat her but she is pretty much guaranteed to catch me off guard at least once or come up with something I don’t see coming at all.

My dad smoked 3 packs of Marlboro Reds per day, can still pick up a refrigerator with an ostomy bag at 72 and can still knock the entire female UFC roster out in the first punch. I wouldn’t say he is average but he is untrained in martial arts…he is just a street fighting dude like Diaz’s. There are a lot of dudes like that. Motorcycle/Hot Rod/Vet types. Untrained but tough as hell— fighters, and they don’t lose to women no matter what.

That’s not what I would consider average. When I think of average dudes these days I think of gamer types and things like that. 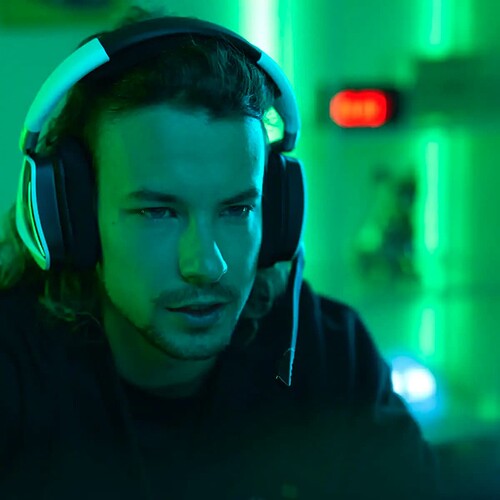 Fair Enough! I understand your point…not here to argue. I guess this is more about how pathetic the "average’ man has become.

A guy not holding back, in a rage and adrenaline and wants to do serious damage in a STREET FIGHT wins the majority of the times against an elite female MMA champion.

Where are you guys at that have average 135 lb females?

Who the fuck is this guy and why is he everywhere lately? Never heard of him and now there’s a new thread every 30 seconds about him arguing on podcasts and jake paul just called him out? Why does anyone care? What i gather is he used to be a fighter (but i don’t think mma) and now he is a life coach.

Hawaiian shirt in my case.

It’s the attire of the above average.

That’s not what I would consider average. When I think of average dudes these days I think of gamer types and things like that.

Yeah…Ronda would Fuck those “guys” up.

Curious to know how tall you are now, since you were 6’ 2.5", did you get taller or shorter?

It all comes down to what the average man is in your head. Did the the average guy play football in high school and now he lays concrete. Women mma fighters will lose to him. If average is a 120 lb soy boy with the testosterone level of your grandma then yes

That was poorly worded. Im still that tall but Im a lot lighter and weaker.

Way too general. That could be anything from a power lifter to a stay at home dad.

Just look at how popular things like gaming, game streaming (i.e. watching other people play games for hours and hours), podcasts, comics and shit like that are.

Cargo shorts > any other shorts for daily use in hot weather

I remember reading a study on grip strength 15 yrs ago and they found elite female athletes had the same grip strength as the bottom quartile of men. Not male athletes, just men. With a big enough sample size they would represent the average man

Sorry, but that’s a lot of average, slightly overweight men in America who are getting bodied by someone like Amanda Nunes.

The best female kickboxers in the world would and could destroy me in an mma fight if they caught me a few times before I could get in close to them, then maybe they’d be fucked, but there are female fighters out there with good kickboxing and high level belts in BJJ that wouldn’t be an easy win for an average guy with no training even if he did get it to the ground.

Arm bars, leg locks, back takes and RNCs, there’s way too much shit that the average guy who has no fight training isn’t gonna know what to do with even if he can strike or do whatever in a grappling session.

I hear this Andrew Tate guy say a lot of bombastic shit, but this one goes a little too far even for himself.