Too many defensive liabilities in a division full of strikers instead of majority grapplers he faced during his reign.

Reem is old now thats why. DUH! And I brought him up because he’s a guy around kickin ass back then and still got a title shot during the “MMA is Lght Years ahead of the game” time you speak of.

Yes Prime Andy with his speed and timing was MUCH better than broken leg old Silva. again DUH!

Oh man, those calf kicks, fuck what would Liddell do?

Yes Prime Andy with his speed and timing was MUCH better than broken leg old Silva. again DUH!

Oh man, those calf kicks, fuck what would Liddell do?

Youre right. What techniqe is there to kicking? Thet4s bo way to improve it. DUHHH! 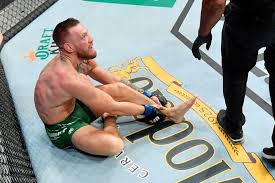 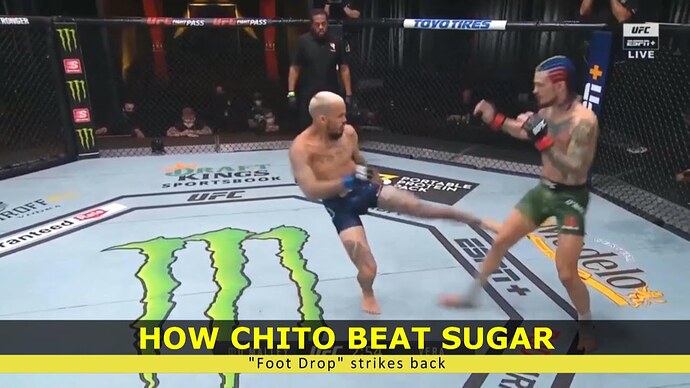 . Chack and Tito would run through it

Tito would be to one dimensional, though.

Damn Anderson had some power behind that kick! Probably hurt like hell for Chris as well.

That was from about 10 yrs ago!

Spong broke his 9 yrs ago.

Not a new Light years ahead technique your talin here guy!

That was from about 10 yrs ago

So? How about you focus on the point instead of looking for little things to nitpick. No? Okay. Ill try it your way. Hold on…

Spong broke his 9 yrs ago.

It was Uriah Hall, not Spong you dipshit. Now bug off guy!

Im sayin older fighter of only 10 yrs ago could win the title today if they were in primes.

your cryin about futuristic leg kicks they couldnt survive from…

Where are you going with this?

Now you go fuck off and suck another dick today!

I am a huge chuck fan. He was the first real superstar in the UFC.

Jon jones and Cormier wreck him. He has a very good chance at beating anyone else in the division.

Cocaine is a hell of a drug

JJ hasnt fought in how long, going up to HW maybe. and DC is retired.

Its Chuck vs the guys fighting at LHW on the roster right now,.

I don’t know how the context keeps getting lost here but the topic of this Thread was Prime Chuck vs the CURRENT LHW Division.

Everyone mentioning Jones, DC, and Rumble are doing 2 things they might not be aware of:

Jon jones and Cormier wreck him.

They’re not in todays LHW division now are they though

You are right. In todays LHW division he could easily be the champion. Prozaska moves weird and has crappy defense. If Liddell had hit him with a right hand prozaska would have crumbled.

I love the silver era fighters. But it has to be understood that the sport really got technically more sophisticated. Liddell was an amazing fighter. Aggressive, strong with the best TDD of the heavier guys. While everything can happen in a fight, he would have trouble keeping up with Jiri. The kicking game alone is lightyears ahead.

A whole different discussion but one that would be more fair to the old school fighters but also more speculative would be…. What if it Chuck was born in this era so it wasn’t just Prime Chuck but a version of Chuck that got the benefit of what this eras fighters got that was built off the backs of pioneers…

So we are talking about access to the best training, best diet and nutrition, best coaches and sparring partners, access to footage of every fight ever and ever opponent or style ever so you can specifically cater training which is a luxury the old schoolers didn’t get because they had to fight the Unknown which was not even comparable to fighting a studied opponent. You could go on and on about these luxuries. MONEY $$$ earned and spent is another huge one. THAT would be the more fair discussion but it is harder to analyze because it is speculation.

I might lose some of you with that but I’ve always thought it would be more of an apples to apples comparison.

Obviously different generations so he’d not have the skillset. But he’d have the potential if trained like today’s guys. His natural power & his accuracy were nuts… If you used a time machine to bring Chuck from 2005 to present he’d knock them all out in 2022. Course I also think that Royce Gracie would pull guard & easily sub Usman.
And Rocky Marciano would knock Tyson Fury the fuck out. Even if he could only reach his knee.
Basically… I’m an idiot.