sometime in 70’s, between 72 and 74 i talked to an old fella who had been a member of the bartitsu school and could wield a pretty mean cane or switch, i was unfortunately an ignorant child with no understanding of such things so i didn’t press him for more info. My level of understanding at the time was on par with a scrumptious little high yella chick 20 years later, while watching an escrima match, asked me “why don’t he just whack him in the fucking head” 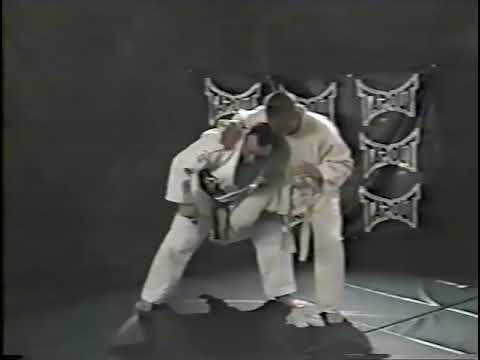 About 12ish years ago I saw Mansour doing those same shrimp drills at a seminar. He later, same seminar, started yelling at Joe M. how he was showing a technique incorrectly lol.

i just scanned mansour’s book last week, volume one of “the bible of brazillian jiu-jitsu”

A youtube suggested video uploaded by argobots, “Surviving the Dungeon: The Legacy of Stu Hart”, rather interesting documentary on a far out cat. His daughter Georgia is certainly a comely little wench. I haven’t watched the whole thing, but i assume stu will demonstrate the sugar hold and cravat at some point. 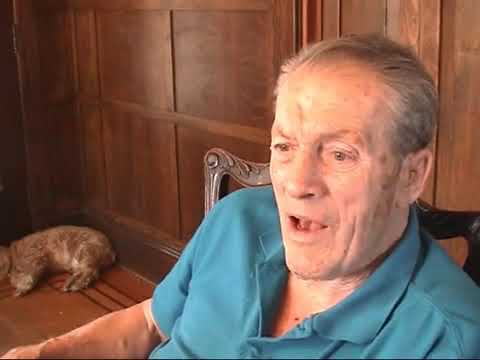 maybe de_braco can find the kelly mccann combstives…or was it jim grover? IIRC was a modern presentation of applegate wwii combatives techiques.

Or maybe the other guy…cant remember his name, a former cop that did time for manslaughter whose material is being marketed by some dweeb.

I’ve posted a McCann and a couple of Carl cestari, carl was the cop who did time for killing another cop, Carl was a combatives student of Rex applegate and Charles Nelson, also a longtime judo student under Yonezuka. When Carl kicked the bucket his wife sold all his shit and I bought a lot of rare tapes, much like my collection, there was only one tape out of the sets that was used, the rest still in shrink wrap

It would be an honor to study judo under a man named Yonezuka.

I trained in BJJ with a couple of Yonezuka’s Judo black belts and they were absolute monsters.

John saylor was a yonezuka guy

Hey yeah, we crossed paths in ‘05 at nova uniao. I spent a couple of weeks there with my instructor Dudu Barros in July of 05 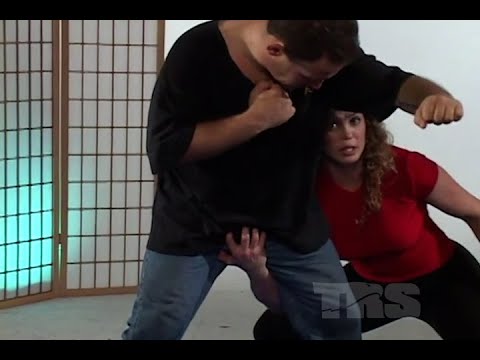 Long’s got nothing in the epicness of Cynthia Rothrock and her nut slapping ways. The first three minutes are incredible. 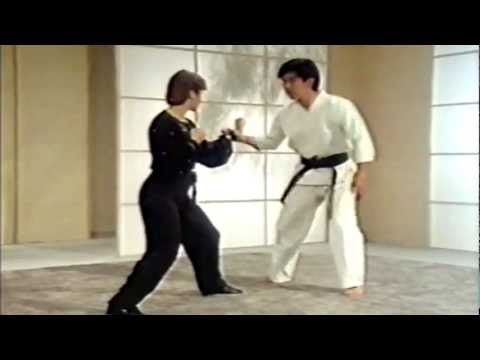 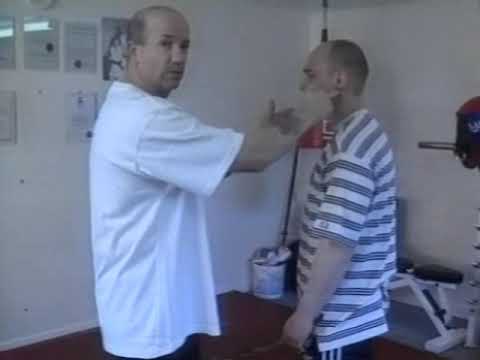 Geoff Thompson teaching the fence, which is basically how to establish range and line up o knock out shot in a street situation.

Cool. Geoff has some good stuff