“Jon Jones has put on a ton of size” 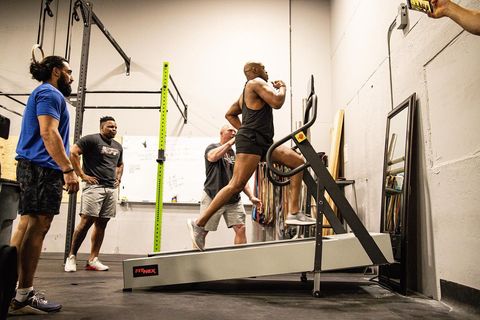 He’s looking big as hell here. More mass on his legs a lot less top heavy than I figured he’d be

He looks as soft as a pillow imo.

What matters most is reaction time. If Francis starts these Gorilla swings, Bones needs to be able to move. The champ is as unorthodox as he is scary with his precision.
Apart from sheer wrestling, Jones’ bulk will assist in posting arms when clinching, dirtyboxing and sprawling. If his outstretched arms can act as antennas and creator’s of space against a charging and windmilling 260lbs silverback, he will be fine. The extra mass will not significantly increase his toughness. And the tradeoff in terms of endurance vs power is usually terrible but straight up going for the ko has never been part of Jones pro strategy anyhow. 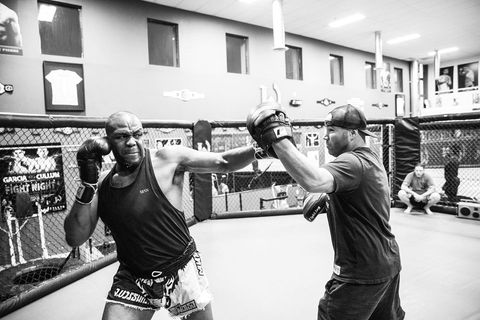 Just looks fatter to me. If he fights Ngganou he will be significantly smaller and weaker than Francis. I don’t think it matters. Imo Jones should stay around 230 and focus on cardio so he can wrestle Francis hard for the first 5-10 minutes. He doesn’t have to take him down but he has to keep him working and defending. If he gets him down that’s even better. This fight isn’t a mystery, Jon just needs to survive the bull rush and then he can win if his cardio is top notch. Unfortunately, I’m guessing this version of Jon gasses faster than Francis and has nothing for him in the power department. Francis has an excellent chin to go along with his power. Jon can only threaten him with pace so I’m not sure getting bigger, slower, and fatter is a great idea.

It’s not quality weight like when Overeem went to heavyweight.

Some of you keep talking about surviving 5 minutes or the bull rush. Francis did not bull rush Stipe the last fight. He remained calm and kept touching Stipe.

If you think Francis’s trainer are not continuously working on Francis being a more measured fighter, you’re wrong. They will work on Francis throwing shots with less pop and less commitment so he can maintain balance & not be susceptible to easy take downs. This is why Stipe had so many issues with distance, countering and shooting for takedowns.

I think as Francis improves, you’re going to see a wider stance to prevent td’s and more jabs to set up a big shot or two. Ultimately, he doesn’t need to go full power to KO or hurt another fighter and it will conserve energy.

I think Jones gets wrecked considering he should have lost to Santos with injured knees and Reyes in his last two fights. The longer Francis trains at team Couture, the worse it gets for the heavyweight division.

Brock vs Francis would be interesting. I suppose the fight might not be. A hard punch from Francis, or easy takedowns from Brock, is probably all the fight would be. 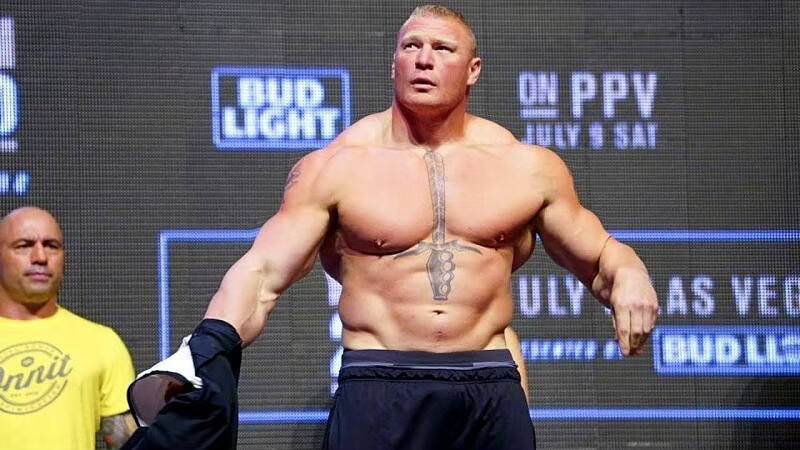 Yes, that’s why I clearly said Jon needs to make him wrestle the entirety of the first two rounds. Anyone that allows Francis to sit back and pick his shots stands zero chance. You have to go at him, smother him, and make him grapple until he’s tired. I guarantee DC would fight him that way.

However, I think Jones will not be strong enough to simply smother Francis. He’s struggled against bigger light heavy weights and I personally believe some of his best attributes at LH were size, length and strength. He has none of the advantages at heavy.

Maybe shooting for singles or doubles might work but I think it’s hard as hell to shoot on a guy who’s base is wide, training TD defense nonstop and has a nasty upper cut.

I guess we shall see. Maybe Jones gets another pass to use PEDs and he has enough strength to prevent damage in the clinch until Francis wears out. But then again, maybe Jones gasses too if he doesn’t get KO’d in at the process.

I have no idea if Jones can win using that strategy. However, I think that’s the only way to beat Ngannou. I hate Jones and I hope he gets smoked but he’s had a great career and I wouldn’t be shocked to see him beat Francis.

Except Daniel Cormier,who threw Josh Barrnett around like a rag doll, said the thing that surprised him most about Jones is how strong he is.

His brothers seem to be helping him with supplements.