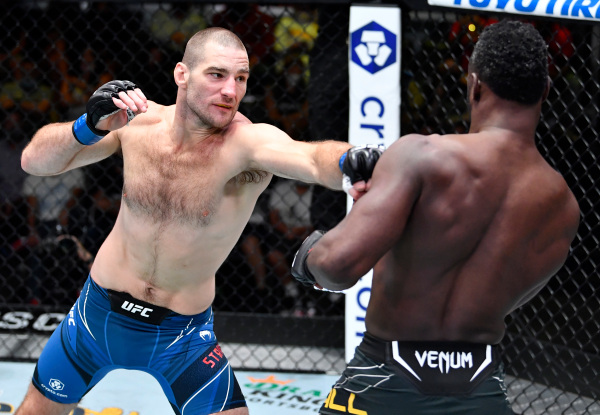 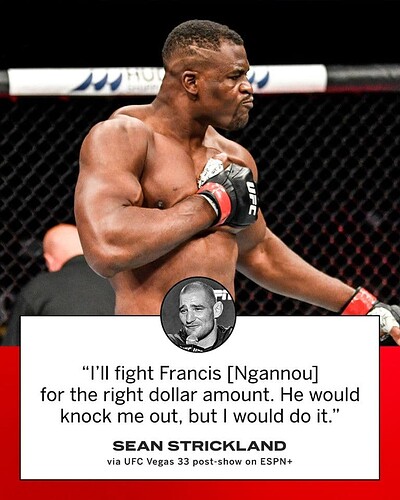 He didn’t grow up wrestling

Yeah I figured this much when he insta agreed to grapple with Osito in that video that went viral.

Osito is lucky Sean didn’t beat the living shit outta him when he tried to injure him but then again 3-4 guys would have probably jumped Sean if he started lighting him up.

What incident was this? Link? 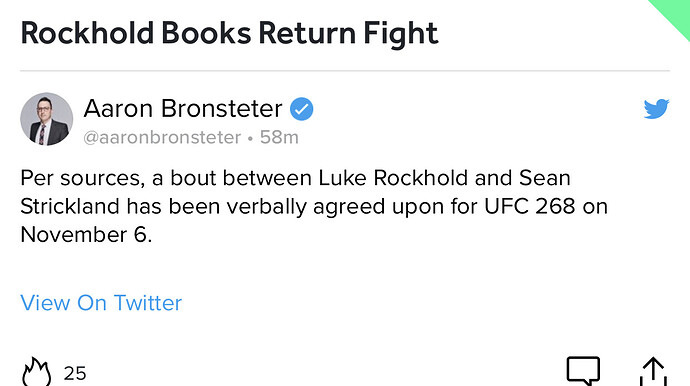 dude he beat the living shit outta Hall who is technical and has power.

I know people are still pissed about that video with Osito and how Sean told keyboard warriors he would beat them up in front of their kids if they said that to his face but feelings aside he is a legit top 10 in his division.

Luke is such a turd lol. He was getting so mad while they ask him about bisping and trying to brush it off. He’s just a pompous ass. I do think he can win the Strickland fight. Not if he comes in with his hands down thinking he’s unbeatable though